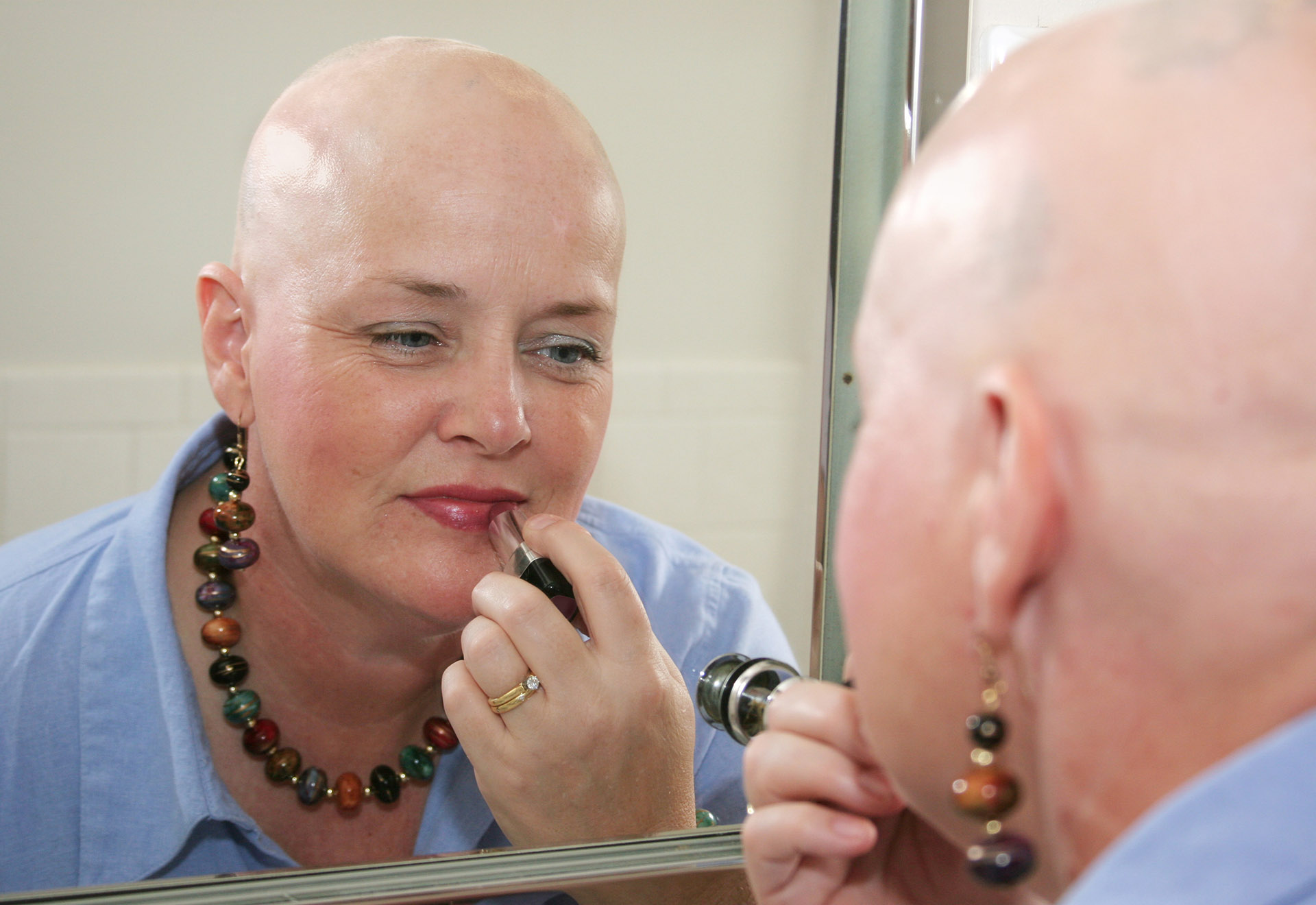 A woman bald from a health problem putting on makeup in the mirror.

Pharmaceutical companies continue to prove their indifference towards the wellbeing of patients and their preference for profits above all.Manufacturer Sanofi-Aventis, maker of chemotherapy drug Taxotere (docetaxel) is under major scrutiny, and facing lawsuits from breast cancer patients who allege that the medication caused them to suffer from alopecia universalis – the permanent loss of hair.

Although this treatment has presented itself as a superior option to other chemotherapy drugs such as Taxol, which offers similar results without a greatly increased risk of permanent hair loss, patients are having to deal with the consequences of going through Taxotere treatment without full awareness of its side effects.

Your national litigation firm, Hotze Runkle PLLC, wants to ensure that you are protected from the immoral and illegal actions of major pharmaceutical companies, like Taxotere maker Sanofi-Aventis, who try to take advantage of innocent people.

A Brief History of Taxotere

Developed and marketed by the French pharmaceutical company Sanofi-Aventis, Taxotere was first approved by the U.S. Food and Drug Administration (FDA) in 1996. While the drug has been prescribed for a number of cancers including non-small cell lung cancer, advanced stomach cancer, head and neck cancer, and metastatic prostate cancer, it has primarily been used as a treatment plan for breast cancer.

According to BreastCancer.Org, as of 2017, there were more than 3.1 million women with a history of breast cancer in the United States. The vast majority of these women, estimated at around 75%, were prescribed Taxotere as a part of their treatment plan.

Because the treatment plan for Taxotere calls for chemotherapy sessions only once every three weeks, in comparison to other drugs that require treatment sessions weekly, the drug was marketed as more effective and less time consuming – an attractive option to patients.

Taxotere has made manufacturer Sanofi-Aventis billions of dollars in profit.

Lawsuits have emerged against Sanofi-Aventis accusing the pharmaceutical company of deliberately failing to disclose the risk of permanent hair loss in order to increase sales.

Various studies, some sponsored by Sanofi itself and others conducted by third party institutions, revealed that a higher percentage of women were likely to suffer permanent hair loss (alopecia) in comparison to other chemotherapy drugs such as Taxol.

This means that the company was fully aware of the life damaging risk of its drug, yet purposely avoided disclosing the dangers to patients.

Other claims against Sanofi include:

Many of these allegations are specific to patients in the United States, as the drug was marketed in other countries with warnings about the potential for permanent hair loss. It was not until 2015 that FDA finally issued a warning in the United States about the potential risks associated with the drug. Prior to the FDA warning, Sanofi suggested that patient’s hair would regrow after treatment.

Additionally, studies suggest that Taxotere is less effective than another chemotherapy drug – Taxol. Evidence found shows that over 89% of women who received Taxol had a higher survival rate than those undergoing treatment with Taxotere.

Additional Chemotherapy and Alopecia Side Effects

Because of the strength of chemotherapy drugs within the human body, many adverse side effects are known to occur in certain patients including:

While hair loss does commonly occur with chemotherapy treatment, there are a number of symptoms that you should be aware of that may suggest you are being affected by alopecia:

As if having to deal with breast cancer isn’t painful enough, Sanofi-Aventis has subjected women to an on-going, life-changing battle.

The impact of hair loss can greatly affect the quality of life, body image, social functioning, and self-esteem of women who have undergone chemotherapy. Even more so, these unfortunate women must also suffer the loss of or inability to work, which can have dire economic effects in their lives.

If you or a loved one has suffered through the painful and serious side effects of Taxotere, do not hesitate to contact the law offices of Hotze Runkle PLLC today at (877) 919-0830.

Our reliable national litigation team at Hotze Runkle PLLC are here to guide and support the women and cancer patient survivors who have been injured by Taxotere.

Your situation may mean you are entitled to compensation for your pain and suffering.