How Long Do I Have to File a Defective Drug Claim in Texas? 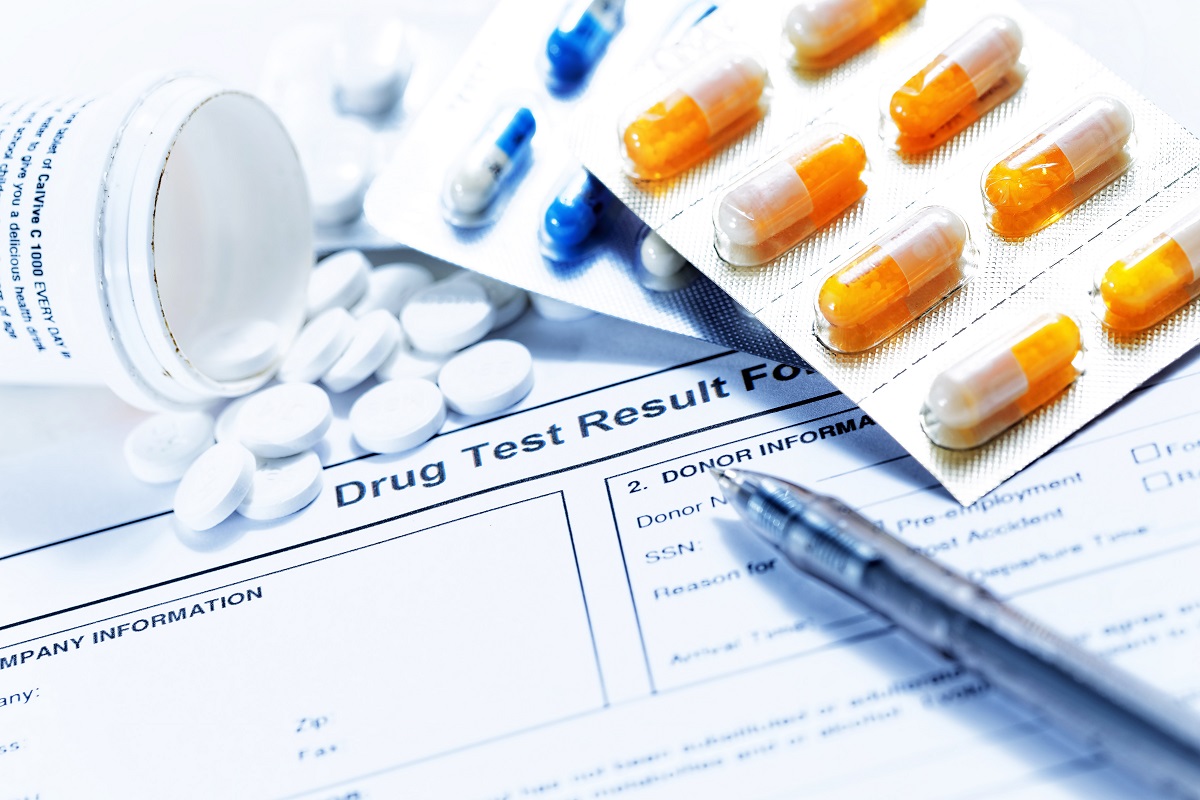 Say that you’ve been suffering from an illness that requires a specific medication. Now say that the pharmaceutical product came with a hideous assortment of side effects that hamper your very lifestyle and actually threaten your health.

When suffering from defective drugs, victims are often left to sort out their situation on their own. From recognizing the health issues associated with the product to seeking medical care to treat any unexpected side effects, handling medical bills associated with these health emergencies, and dealing with the overall mental strain, the aftermath of taking a defective drug can be traumatizing.

If you have suffered irreversible and permanent tearing as a result of being treated with the chemotherapy drug, Taxotere, you may be asking if there is justice. In fact, there is.

Not all hope is lost when you decide on seeking the meaningful and quality legal guidance of Hotze Runkle. Our team of national litigators has the experience, determination, and ability to help you get the results you need if you have been injured by a defective drug – namely – Taxotere.

Depending on your specific situation, you may be able to file a claim based on any of the three following standards:

What Is the First Step I Take?

The first step to take is to make sure that your health and well-being are not in jeopardy. While you may not initially feel the side effects of the defective drug, it is important to speak with your doctor about any concerns you may have. Your doctor may be able to provide you an alternative option.

Once you have sought out medical attention – which is also important for securing documentation for your claim – you will want to begin seeking out the assistance of a qualified and committed attorney that has experience handling product liability claims. While you do not want to rush through the process of selecting a lawyer, it is important to keep in mind that there are statutes of limitations that limit the amount of time you have to file a case.

Every state has imposed statutory limits on the amount of time you have to file a lawsuit against another party. Unfortunately, if you do not file your claim before the statute of limitations becomes void, then you are essentially forfeiting your right to seek compensation for the damages you suffered.

What Is the Statute of Limitations in Texas?

The statute of limitations for filing a product liability claim, including a defective drug claim, is two (2) years in the state of Texas. If you fail to meet the time limit, the Texas civil court system will most likely deny your claim.

However, it is worth noting that the time limit of filing a product liability claim varies from state to state. Depending on the elements of your claim – and if a class action lawsuit is taking place – you may be able to file your case in that state.

Some injuries are harder to discover and may not be uncovered until years after the injury actually happened. For example, Taxotere users didn’t initially suffer excessive tearing after their initial treatment, but it may have begun to develop after subsequent exposure. In such cases, the issue of when exactly the statute of limitations began to run is an important element to understand.

When Does the Statute of Limitations Begin?

If the manufacturer of a given product issues a notification that its product was defective, then they may argue that the statute of limitations began at that time.

This is why it is important to seek out legal guidance immediately after you have suffered your injury or uncovered that the product is defective. Time is of the essence and you will want to start the process of filing a claim against the makers of Taxotere as soon as possible.

For more information and a FREE case review, contact the national Taxotere attorneys of Hotze Runkle by contacting our office today at (512) 476-7771.

Expert Witnesses: How They Can Help Your Defective Drug Claim 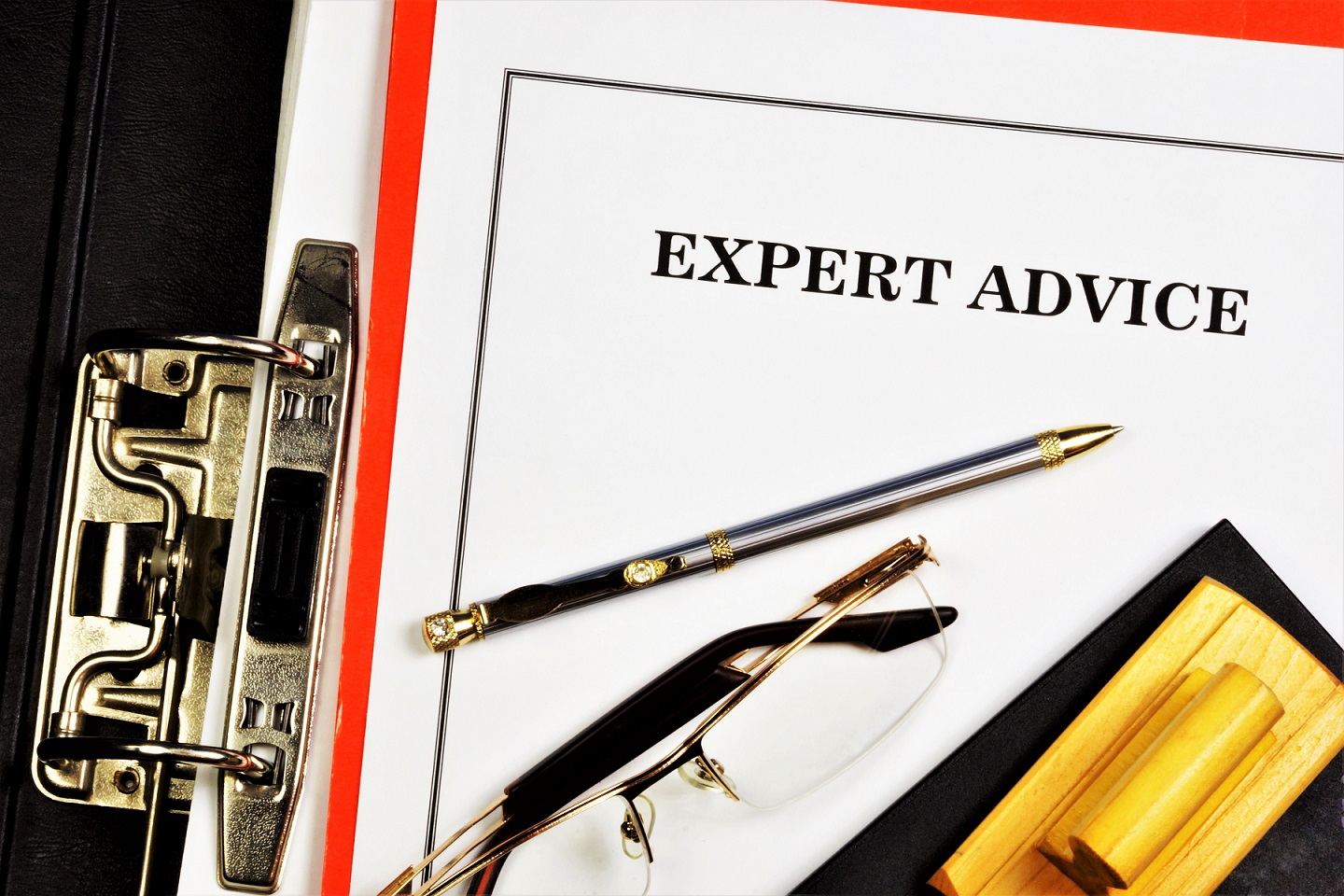 Expert witnesses are individuals who have special knowledge in a particular field relevant to your case. Expert witnesses can provide important pieces of evidence through facts and experience, providing testimony on your behalf.

In the case of a defective drug claim, an expert witness can prove to be essential to proving the validity of your case. Your attorney can help you to secure the aid of these individuals.

At Hotze Runkle, we understand that the victims of defective drugs are often left in pain and confusion. Without a clear understanding of their legal rights and without much guidance on what steps they need to take next to protect themselves, individuals suffering from a defective product can face a world of problems.

But there is hope.

If you have suffered from permanent, excessive tearing as a result of being treated with the chemotherapy drug, Taxotere, know that you do have legal options. The attorneys of Hotze Runkle will help you to develop the strongest claim possible alongside a supporting cast of expert witnesses, medical experts, investigators, researchers, and other legal personnel to secure the results you deserve.

What Is an Expert Witness?

Expert witnesses (also known as judicial experts) are witnesses who, by skill, training, education, or experience, have vital expertise and key knowledge that is beyond what a layperson might have.

In court, they are accepted as having an expert opinion that carries weight. An expert witness can deliver expert evidence using all the knowledge from their given field. An opinion from an expert witness can be used to demonstrate wrongdoing in an accident, the medical facts of a given defective drug, or can provide research highlighting how a given product was improperly designed or manufactured.

When the time comes to prove your damages, expert witnesses can include grief counselors, psychologists, forensic accountants, and psychiatrists.

There are two wide categorizations of witnesses – testifying experts and consulting witnesses.  A consulting witness can help explain the facts of a case. However, these individuals generally do not testify in court – unless they are recruited to do so. Instead, consulting experts help your legal team to better understand facts regarding the given defective product/drug, how it works, and industry-related standards regarding manufacturing. They can, however, assist your lawyer in securing a qualifying expert witness.

On the other hand, an expert witness does provide testimony in front of a judge or jury.

What Are Some Types of Testifying Experts?

For defective drug claims, the following types of expert witnesses may be able to provide support in proving your claim:

Get In Touch With Trustworthy Taxotere Lawsuit Attorneys

Breast cancer patients have relied on docetaxel infusions to keep cancer cells from replicating, but unfortunately, docetaxel medications such as Taxotere can have a negative effect on your health.

If you are suffering from permanent and excessive tearing as a result of being treated with Taxotere, you should seek out the unmatched legal experience of the Taxotere lawsuit attorneys of Hotze Runkle. Our law firm – in collaboration with expert witnesses – can help to develop a winning case for you.

For more information and a FREE case review, contact the Taxotere lawsuit attorneys of Hotze Runkle today by calling (512) 476-7771.