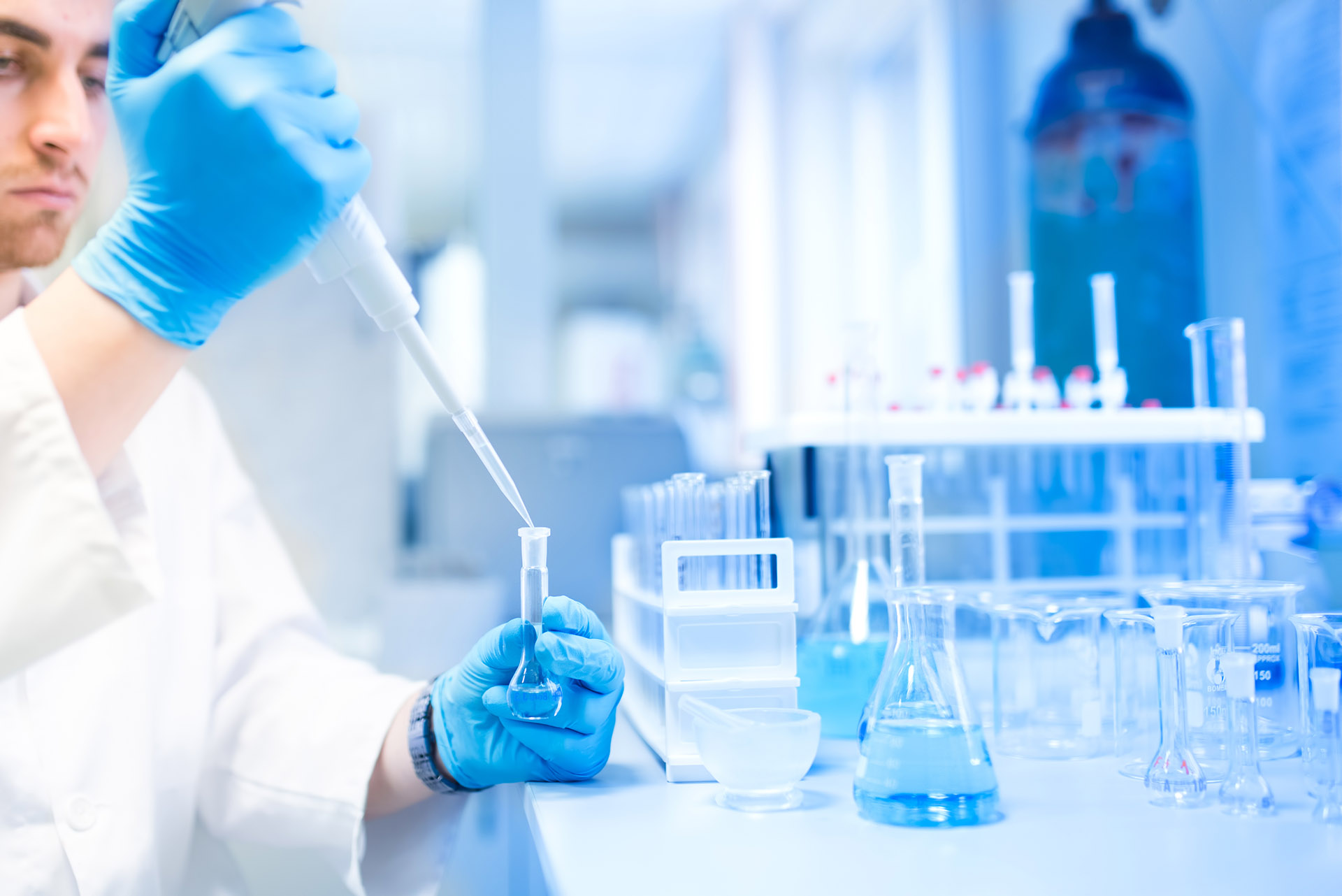 We as a nation, we have become familiar with news stories and exposés on dangerous medical devices and prescription drugs. Every years hundreds, if not thousands, of individuals suffer through life threatening situations because of products that have been marketed to consumers as safe and effective to treat their illness or health condition. From medical devices like IVC filters, to prescription anticoagulants like Xarelto, patients are often the last to learn that their treatments may be dangerous, or sadly, even fatal. While there are certain federal departments designed to regulate the approval of medications and medical devices that make it into the market, flaws within these systems allow for pharmaceutical companies and manufacturers to sell products that are not always thoroughly studied or understood.

At the law offices of Hotze and Runkle, we believe that the safety and physical well being of patients should be of the utmost importance to these various medical devices and drug creators. However, the reality is that the primary focus of many of these pharmaceutical companies is simply profit.

To understand how these dangerous medical devices and prescription drugs make it through governmental approval processes, there is some vital information that you should know.

The Gatekeepers: The Food and Drug Administration

The Food and Drug Administration (FDA) is the federal department tasked with regulating the approval of medications and medical devices that the public is able to purchase, including prescription and over-the-counter products.

Unfortunately, the FDA does not actually test the products, but rather analyzes clinical trials and data to make a decision on whether or not a product will be approved. This system is rather flawed and allows for many drugs and devices to make it to the market without undergoing adequate studies or trials.

To begin with, medications and medical devices are generally tested by the same companies that make them. This means that the FDA must rely on the accuracy and integrity of studies done by the same individuals who are seeking to make a profit off of the devices and drugs. As pharmaceutical companies cannot make a profit from products that do not have approval, it is in their self-interest to only report information that is suited to their own needs. Essentially, pharmaceutical companies will only report the data that will grant them FDA approval.

To make matters worse, the Government Accountability Office (GAO) has warned that the FDA lacks reliable resources to adequately staff, study, and track drugs and devices before they reach the market. This is further exasperated by the FDA’s impaired oversight of postmarket medications and medical devices.

More Than Just an FDA Problem

To make matters worse, there is an unsettling trend amongst federal legislatures that is providing the FDA with even less oversight abilities and further enabling pharmaceutical companies to release products that are not adequately studied.

One of the most recent examples of this has come in the form legislation known as the 21st Century Cures Act.

One of the last pieces of law signed by Obama, the Cures Act outwardly appears to be a landmark bill that would fund a number of health initiatives. The downside, however, is that the bill also cuts into the powers of the FDA, further deregulating the pharmaceutical and medical device industry.

One of the means by which this will occur is by allowing the FDA to quickly approve new technologies and drugs with even lower standards of evidence than what is currently set in place. While the FDA currently relies on clinical tests and randomized samples to ensure the safety and effectiveness of new products, the Cures Act would now allow them to approve an item based on observations, safety and side-effect claims, and post market clinical studies, rather than pre-market analysis and thorough consideration.

Proponents of the bill argued that the FDA system was ineffective and did not allow for growing medical technologies and medications to emerge on the market quickly enough. Now, the companies can bypass the entire process and submit documentation after patients have been subjected to the medication or medical device. These post market clinical studies often take place years after approval and few are ever completed.

Additionally, the 21st Century Cures Act would require the FDA to utilize a third party to review the safety of a product if a manufacturer makes changes to it. This would allow manufacturers to select and pay the third party for approval. This could obviously lead to huge conflicts of interests.

Don’t let the negligent and deceitful practices of IVC filter manufacturers scare you. Your injury and pain deserve justice. Let the legal representatives of Hotze Runkle PLLC serve your needs and provide you with the commitment of a team that can get the job done.

If you or a loved one has suffered adverse effects as a result of an IVC filter implantation, contact a team that fights to earn your trust—contact Hotze Runkle PLLC.
Our team of experienced and high qualified lawyers has the ability to make IVC filter manufacturers pay for the damaged they have caused. Reach us today at (877) 919-0830 to learn more about how we can put our years of experience to work fighting for you and your family.