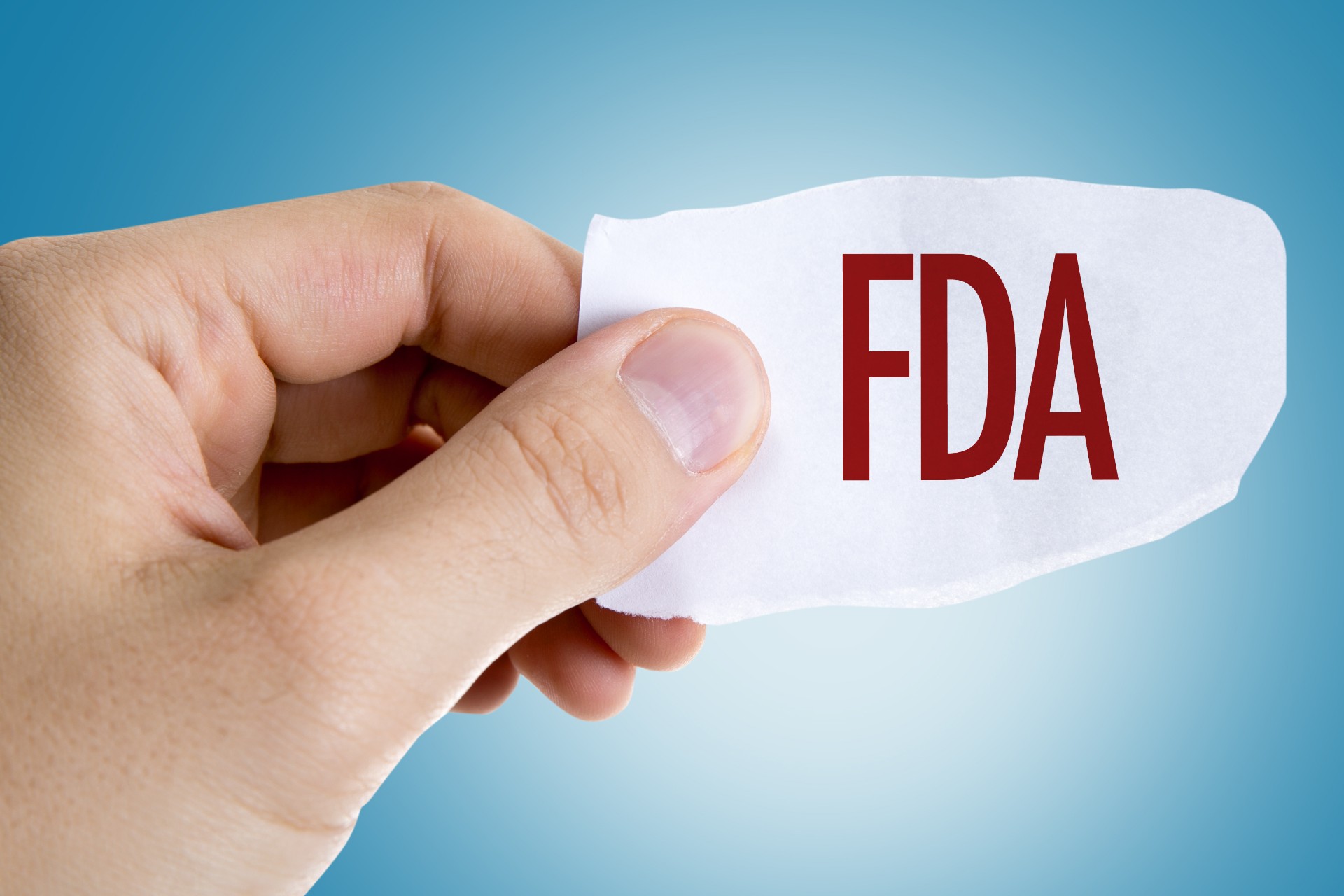 The FDA (Food and Drug Administration) is the federal agency in charge of approving and ensuring the safety of food products, medications, vaccines and medical devices, among other things.

More specifically, according to the official FDA website, their mission is “[to protect] the public health by ensuring the safety, efficacy, and security of human and veterinary drugs, biological products, and medical devices; and by ensuring the safety of our nation’s food supply, cosmetics, and products that emit radiation.”

Understandably, the American public has come to trust the products approved by the FDA. As a federal agency manned with trained professionals, we trust their decisions. Yet, there are problems and concerns with their approval process that should make you take the “FDA approved” status with a grain of salt.

Research on drugs approved by the FDA from 2001 to 2010 has shown that 71 drugs out of 222 – almost one in every three –  have ended up receiving a black box warnings about new found risks or required additional announcements about unknown side effects.

The product liability lawyers at Hotze Runkle PLLC want to make sure you have the information you need when dealing with an illness. Many people believe a drug by the FDA approved means it is completely safe to consume, however, major risks are often discovered years after the product has been out on the market.

We have seen that with a number of drugs including chemotherapy drugs like Taxotere. This chemotherapy medication has caused major issues for breast cancer patients and survivors including excessive tearing, swollen eyelids, blocked tear ducts, and other eye-related health issues. While the individuals working within the FDA surely attempt their best to ensure all products are safe for consumers, the sad reality is that many products come through that can cause major harm to users.

In order to better understand the issues with the FDA review process, it is valuable to understand each step:

A pharmaceutical company discovers a new compound or drug and start the process of getting it approved by the FDA before marketing it.

Next, it must be tested (generally on animals) in order to screen it for toxicity and to better understand possible side effects. It must be proven that the drug would not cause serious harm to a human.

Once the initial data is gathered and the drug is shown to not cause serious harm to humans, the company submits an Investigational New Drug (IND) application with initial data, composition, manufacturing, and a proposed plan for testing.

The clinical trials on humans are divided into three phases:

Once it is proven that the drug is safe and accomplishes its medical goal, the company must submit a New Drug Application (NDA). The FDA reviews the NDA and the data sent with it to determine whether to approve or not.

The FDA must approve the information provided in the label to verify that doctors and the general public will be properly informed.

The FDA is also in charge of supervising the facilities in which the drug will be produced.

If the drug passes all the previous requirements, it will be approved. Otherwise, the FDA sends a notice to the company informing them their drug was not approved.

If approved, the medication goes into the market. The company is responsible for safety updates to the FDA regarding the drug’s performance.

Issues with the Approval Process

While the system looks straightforward and functional, there are several reasons why the process fails in certain areas.

Cherry-picking: Companies make several trials and tests, however, not all of them are successful. To essentially cheat the system, only the successful ones are sent to the FDA. This is known as cherry-picking. For instance, Dr. Alexander Bingham, Clinical Psychologist and Professor of Psychological Research at John F. Kennedy University, found that while 20 studies were conducted on the antidepressant Prozac, 17 failed. In order to still be approved, the company only sent the successful results. This type of behavior from pharmaceutical companies may be rampant.

Conflict of interests: Almost three-quarters of the FDA’s funding comes from pharmaceutical companies. In fiscal year 2015, the FDA spent $1.1 billion on prescription drug oversight. Congress only provided $331.6 million – or  about 29% – the rest came from private companies.

Accelerated approval: As mentioned previously, accelerated approval is important for medications capable of treating life-threatening illnesses, but can also be taken advantage of. It allows quicker approval for medications that cater to illnesses or needs by providing “surrogate endpoints” to prove their effectiveness. For example, a cancer-treating drug, in theory, could be approved by providing the FDA approval committee x-rays showing the size of the cancer tumor was reduced. However, this process doesn’t necessarily prove the correlation between the medication and the healing.

Consumer reporting: The FDA sometimes relies on the voluntary report of patients to know when an approved drug is causing unexpected – and harmful – side effects. The issue with this process is that the reporting is completely voluntary and few people know of this opportunity. The online reporting system is also outdated, which makes it even less inviting to report a danger drug.

The Food and Drug Administration (FDA) is responsible for regulating and overseeing the development of prescription drugs, over-the-counter drugs, medical devices, and other medical products. While the organization attempts to protect the public to the best of its ability, at times drugs are sometimes approved because of falsified tests and results.

If it is found that the product or medication (chemotherapy drugs in this instance) causes unexpected and serious side effects, then users may have the ability to file a lawsuit.

At Hotze Runkle PLLC, we care about your health and safety. If you or a loved one is fighting against eye-related problems caused by the chemotherapy drug Taxotere, contact us today at (877) 919-0830 for a consultation.

We will work as hard as needed to get you the results and compensation you deserve.