The Number of Taxotere Lawsuits Continues to Grow 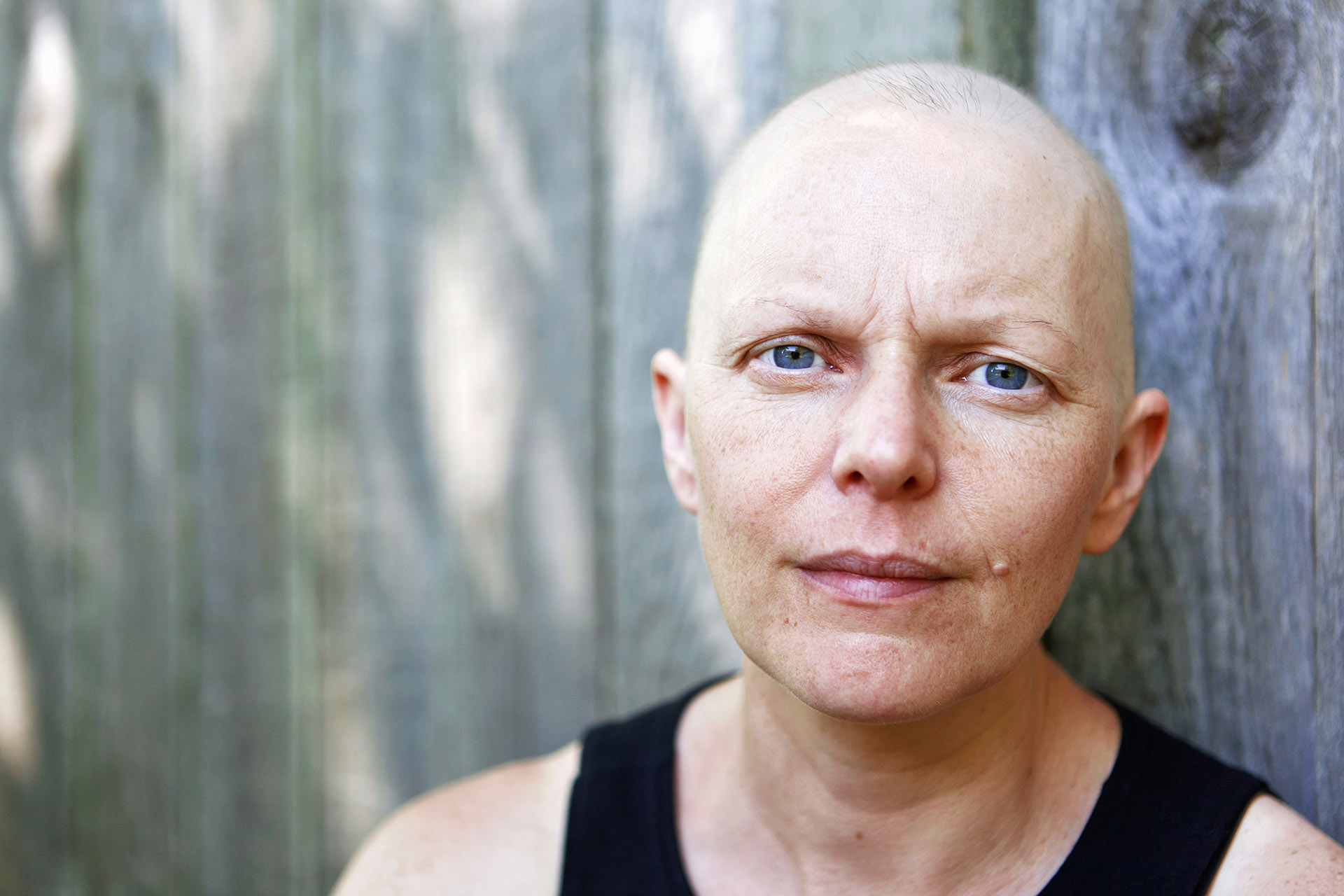 There has been increased momentum in the Taxotere lawsuits that are currently undergoing discovery and various pretrial steps in the U.S. District Court, Eastern District of Louisiana.

Altogether, there are now over 1,100 suits filed by breast cancer patients who have experienced permanent alopecia (hair loss) as a result of taking the chemotherapy drug Taxotere.

One factor that has contributed to this high number of cases is that lawsuits involving both Taxotere (docetaxel) and its generic versions are included in the consolidated litigation.

Hotze Runkle PLLC recognizes the importance of the path these proceedings will take. It is vital to future cases and to the lives of affected patients that the manufacturer of Taxotere, Sanofi-Aventis, be required to answer for the suffering they have caused.

Looking Back as Things Move Forward

There is a monthly status conference scheduled for July 7th, which should provide more concrete dates for the trials moving forward.

Perhaps the most promising news that has come out of pretrial developments is that a request by Sanofi-Aventis lawyers to have the suits litigated on an individual basis was not approved.

The request came in spite of years of data showing a repeated pattern of Sanofi-Aventis ignoring the potential of long-term hair loss in patients treated with Taxotere.

In 2012, in the Annals of Oncology, a study was done on 20 patients who were treated with Taxotere during their therapy. Every patient in the study experienced a lasting alopecia.

While that may be an extreme example, a study conducted by Sanofi itself showed the same risks for Taxotere users as far back as the late 1990s.

This study, known as GEICAM 9805, yielded results that showed nine percent of patients who were given Taxotere were afflicted with hair loss that lasted ten years or more.

Those chronic side effects were still not enough for Sanofi-Aventis to provide more than a vague warning concerning hair loss on Taxotere packaging.

In some cases, the alopecia experienced by patients in this study was not restricted to just the scalp. The loss of eyebrows was another long-term consequence for at least one woman in Canada.

One case that comes up most often is the lawsuit filed by Ami Dodson.

A former breast cancer patient from California who used the drug during her chemotherapy treatment has made a number of allegations against the defendants, concerning events that go as far back as 1996 – over 20 years ago.

The fact that the timeline of her claims stretches back to this year is no accident. It was in 1996 that docetaxel was first approved by the FDA for use in breast cancer therapy.

Dodson was one of the earliest to voice opposition to Sanofi’s marketing of Taxotere as more effective and less toxic in comparison to other chemotherapy drugs. Her suit is something of a template case illustrating how the potential side effects of Taxotere have resulted in lasting, chronic hair loss.

Mrs. Dodson’s case, as well as all those currently pending in Louisiana, should serve as a reminder to all those affected by Taxotere that they don’t have to remain silent.

The national litigation team of Hotze Runkle PLLC is here to help you figure out the legal rights and options that you have.

You can fight back against the negligence and indifference of Sanofi-Aventis and get justice for your troubles.

The time to act is now. Contact our national litigation team today at 512-476-7771 and let us go to work for you. We want to bring you the peace of mind you need to move forward in life.