The 5 States with the Highest Risk of Asbestos Exposure 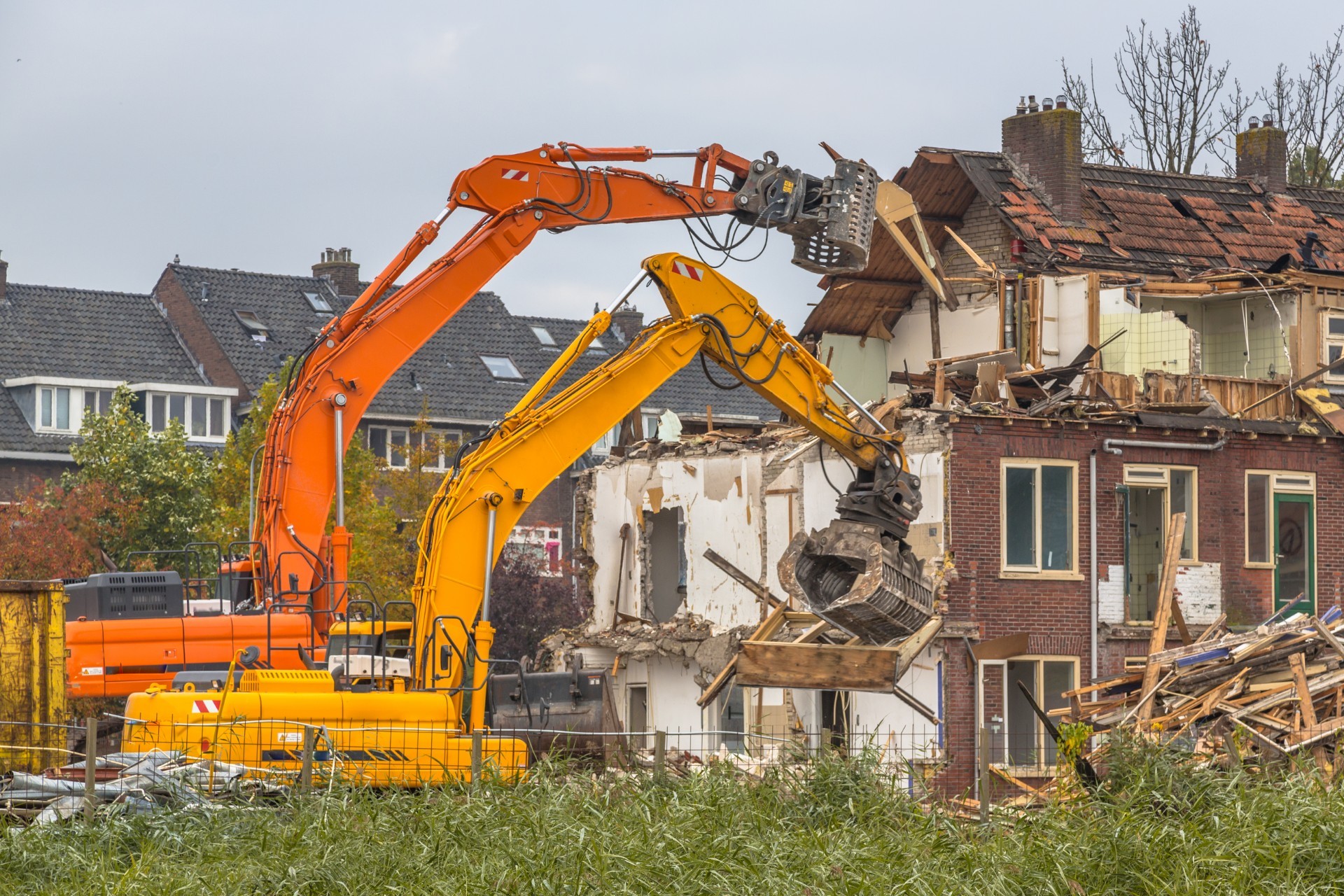 It’s no secret that asbestos exposure was not taken as seriously in past decades as noted by the fact that it was heavily used all the way into the 1980s.

Sadly, not all U.S. companies have determined to avoid using the carcinogen. Asbestos is still widely used in paper and textile mills, chemical plants, as well as refineries.

These businesses are putting the health of American workers and citizens at risk. According to Asbestos.com, from 1999 to 2010, there were approximately 32,000 people that died due to either mesothelioma or asbestosis.

Although asbestos exposure is a problem all throughout the nation, there are regions/states which are known to have higher rates of exposure. Your mesothelioma lawyers at Hotze Runkle PLLC want to highlight the top 5 states with the highest risk of asbestos exposure.

With one of the highest rates of asbestos-related deaths in the nation, California has naturally occurring asbestos in 45 of their counties. However, the state does have some of the strictest asbestos laws in the country.

In California the most common at-risk occupations include:

The demand for asbestos in California started in the 1970s when companies began heavily using raw asbestos fibers in industrial, commercial, and residential appliances.

One of the biggest users of the carcinogenic material in California is the United States military.

Pennsylvania has reported the most deaths per million people in the country, even more than California. From 1999 to 2013 there were 14,216 asbestos-related deaths in the state.

There are plenty of sites in Pennsylvania with naturally occurring asbestos such as mines and asbestos deposits. One of the biggest sources of asbestos was from a processing plant in Amber, Pennsylvania. The city has, unfortunately, been labeled “Asbestos Capital of the World.”

Other industries in the state with high rates of asbestos exposure include:

The third highest asbestos exposure rate in the nation goes to Florida with 14,248 deaths from 1999 to 2013. One of the biggest contributions to this states asbestos mortality rate is offshore drilling and shipbuilding.

However, other industries and worksites like agriculture, power plants, and construction still offer high risks of asbestos exposure. There is currently no known natural occurrences of asbestos in Florida.

Risky worksites in Florida include:

Florida is also one the most popular vacation destinations in the United States. Many types of resorts, hotels, or entertainment venues that were built before the 1980s could quite possibly contain asbestos.

While tourists are at very little risk, the construction workers who helped to build these structures may have been heavily exposed.

Starting as early as the 1850’s, businesses in New York began to use asbestos. In New York, on average, 780 people die every year from mesothelioma. That statistic is expected to rise in the years to come.

As the epicenter of industry in the United States, laborers are constantly exposed because of their work in asbestos infested buildings. In fact, New York has held the top spot for victims over the last 40 years.

Some of the riskiest jobs for asbestos exposure include:

One of the highest ranking sites for asbestos exposure was the Brooklyn Navy Yard. Also, almost every single building in the New York skyline used asbestos, putting many workers at risk for asbestos-related illnesses.

Military shipyards have some of the highest rates of asbestos exposure. This is why many lawsuits involve veterans that may have developed mesothelioma later in life.