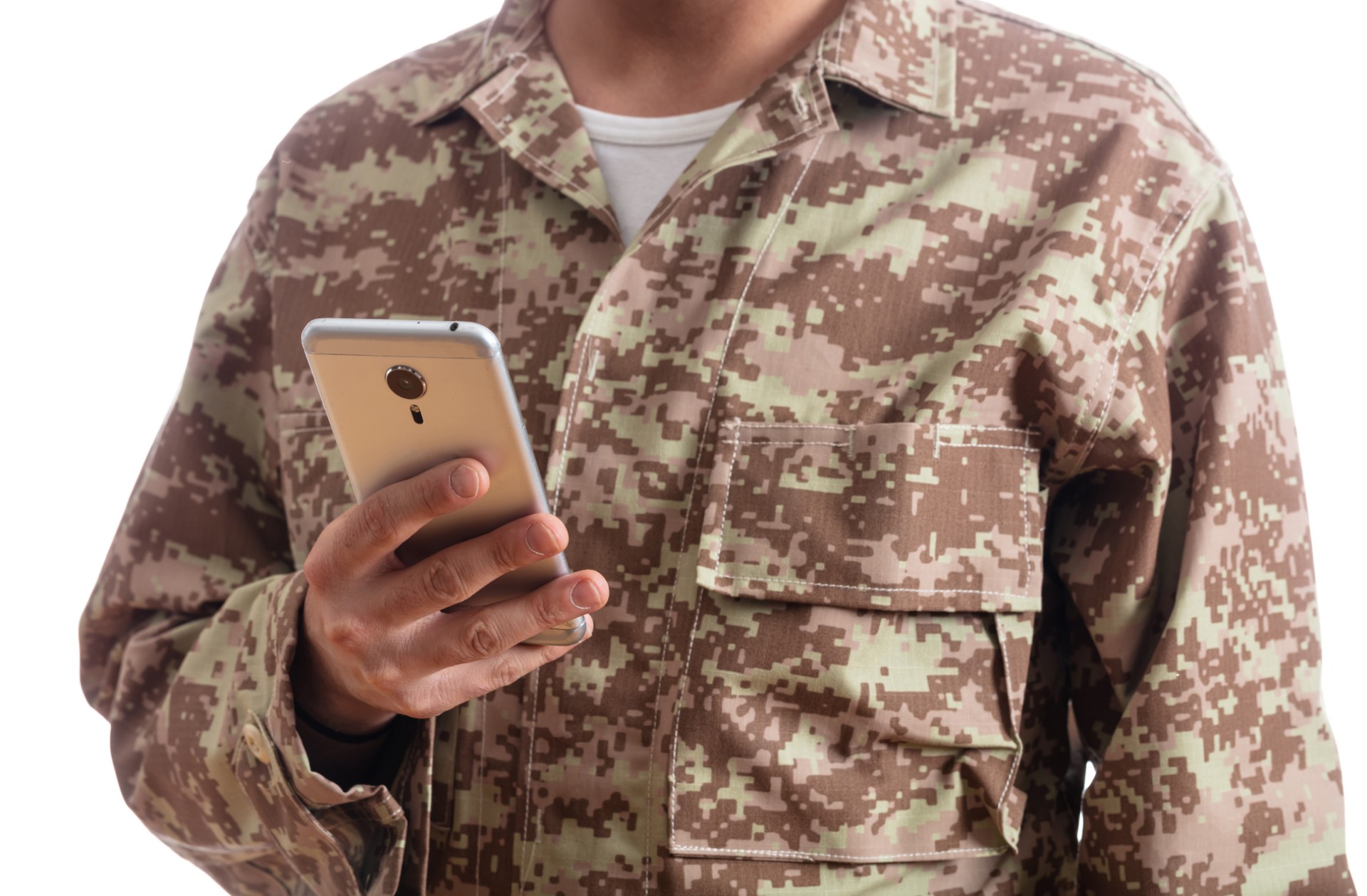 In the early 20th century, the U.S. Armed Forces used asbestos as a source of heating and insulation in various structures. The product was used frequently because of its cheap cost, durability, heat resistance qualities, and fireproof capacity.

Although most spray-applied asbestos products were banned in 1973 under the EPA’s Clean Air Act and a full ban placed on the manufacturing, importation, processing, and sale of asbestos-containing products in 1989, structures that had been built with asbestos remained. Veterans that were exposed to the product during their military careers have developed mesothelioma and other asbestos-related illnesses.

It can take anywhere from 10 to 50 years to see an onset of mesothelioma symptoms, therefore veterans may begin dealing with their sickness decades after they have served.

The Texas asbestos lawyers at Hotze Runkle PLLC want to help these American heroes in their claims against those who exposed them to these dangerous fibers. This negligence has jeopardized the health of many and even cost some veterans their lives.

Who is at fault when a veteran suffers from asbestos exposure?

The claim will not be made against the government or the military, but rather against the negligent companies that produced the asbestos products you were exposed to.

Which branches of the military were exposed to asbestos?

Before asbestos became heavily restricted in the 1970s and 80s, members of all different military branches faced the dangers of exposure.

Asbestos Exposure in the U.S. Navy

Members of the Navy were affected by asbestos as it was used in shipyards and the production of vessels. Those serving aboard ships, especially in close proximity to engine rooms, were at highest risk of exposure.

Navy veterans are among the most affected of all individuals because of the extent of their exposure in areas such as:

Asbestos Exposure in the U.S. Army

32 army installations were discovered to have excessive amounts of asbestos. By the 1970s, barracks were no longer made with asbestos materials, however, the old installations still posed a threat to soldiers.

Asbestos Exposure in the Marines

Members of the Marine Corps could have faced exposure in transportation vehicles such as airplanes, ships, armored vehicles, and ships. The Marines often shared facilities with the Navy, so they also faced exposure at these sites, as well as:

U.S. Air Force members could have faced exposure from any of the following airplane structures:

It can be anywhere from 10 to 50 years before the initial onset of asbestos-related illness and mesothelioma symptoms surface. Veterans that suspect past exposure should seek medical attention.

If a veteran should be diagnosed with mesothelioma, they should seek immediate legal consultation to recover damages from the negligent asbestos companies that harmed them.

If you feel that you may have faced exposure to the toxic material during your time serving the country, our national asbestos legal team at Hotze Runkle PLLC is prepared to help you recover damages.