Overview of Statistics for Mesothelioma in the United States 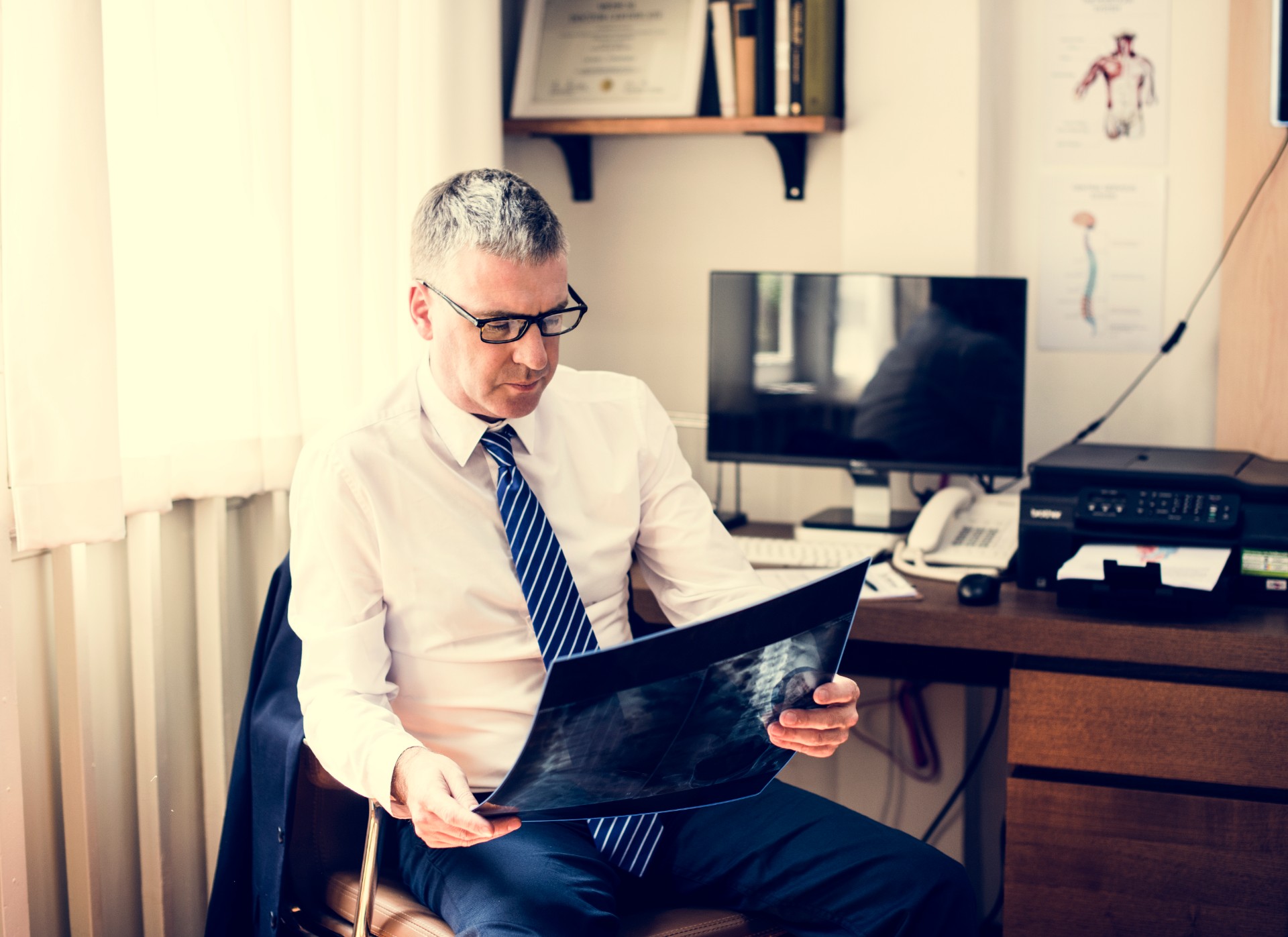 The national litigation team at Hotze Runkle PLLC firmly believes that keeping our clients informed is essential to developing a strong relationship. By providing as much information as possible to those we serve, we hope to deliver a better experience.

If you believe that you are suffering from mesothelioma or some other illness as a result of asbestos exposure, do not hesitate to contact the experienced asbestos exposure lawyers at Hotze Runkle PLLC immediately.

The Centers for Disease Control and Prevention, as well as the National Health Institute,  provide statistics about mesothelioma in the United States according to mortality, age, gender, and even location.

Asbestos in the U.S. Throughout the Years

The state in which you live can also have a significant impact on your risk of asbestos exposure. The following are mesothelioma diagnoses from 1999-2016 by the top five states with the highest population:

Occupations with the Greatest Risk of Asbestos Exposure

In order to recover damages for your suffering caused by an asbestos-related disease, seek consultation from your national asbestos lawyers at Hotze Runkle PLLC by contacting us today at (512) 476-7771.