Hotze Runkle PLLC > Blog > Asbestos > Railroad workers: have you been exposed to asbestos?

Railroad workers: have you been exposed to asbestos? 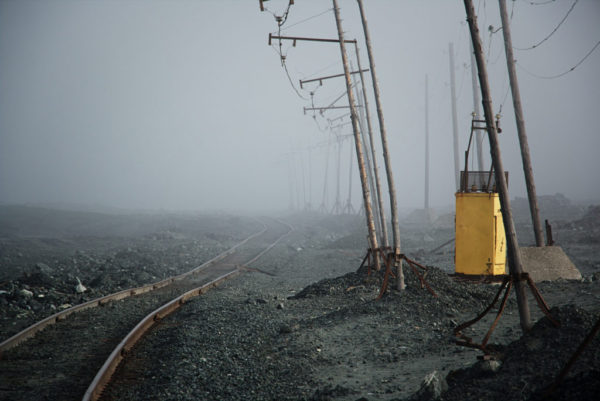 Railroads have played an essential role in growing the U.S. economy, travel, and the development of this great nation. However, the hardworking individuals who have dedicated their blood and sweat to the industry have been impacted in a very negative way.

During the 20th century, railroad cars and other railroad equipment were manufactured with asbestos, a mineral fiber which serves as a great insulator but which is terribly toxic to humans when inhaled.

Due to working conditions, chances are that many railroad workers were exposed to this mineral and could be suffering from a number of respiratory ailments, or even mesothelioma, a rare and aggressive form of cancer.

If you or someone you love worked as a railroad worker and are now suffering from asbestos-related illnesses, look to the national asbestos lawyers a Hotze Runkle PLLC to defend your rights and help you find the closure you and your family deserve.

Unfortunately, despite how toxic asbestos is, the product was still used for decades in various industries including the railway system. Many products and equipment used in railroads contained these toxic fibers, including, but not limited to:

Due to the variety of duties a railroad worker could have, chances are that they were exposed to asbestos fibers throughout their workday. However, there are some tasks which could have potentially exposed a railroad worker to dangerous levels of the mineral including:

It’s worth noting that the risks of asbestos exposure did not only occur for those working directly in the railroads but for their families as well since asbestos fibers can linger in clothing and be transported in that way.

Additionally, employees at or around roadhouses and/or railroad shops were also possibly exposed to asbestos by the fibers carried by the railroad workers who visited these locations.

What You Can Do

Unfortunately, railroad workers in the U.S. are not protected under the worker’s compensation program.

But there is hope.

An injured railroad worker can file a claim under the Federal Employers Liability Act (FELA) to get the compensation they deserve from their employers.

A FELA lawsuit is categorized as a civil lawsuit in which the railroad worker must prove their employer’s negligence and how it contributed to the injuries suffered. These types of lawsuits can be brought to a federal or state court.

However, in order to be able to file a claim against an employer under FELA, the railroad company which the injured party worked for must available in several states. If not, the worker can sue the individual manufacturers who used asbestos for the railroad equipment.

It is best to hire an experienced attorney who specializes in asbestos claims to handle the nuances and details of these complicated cases.