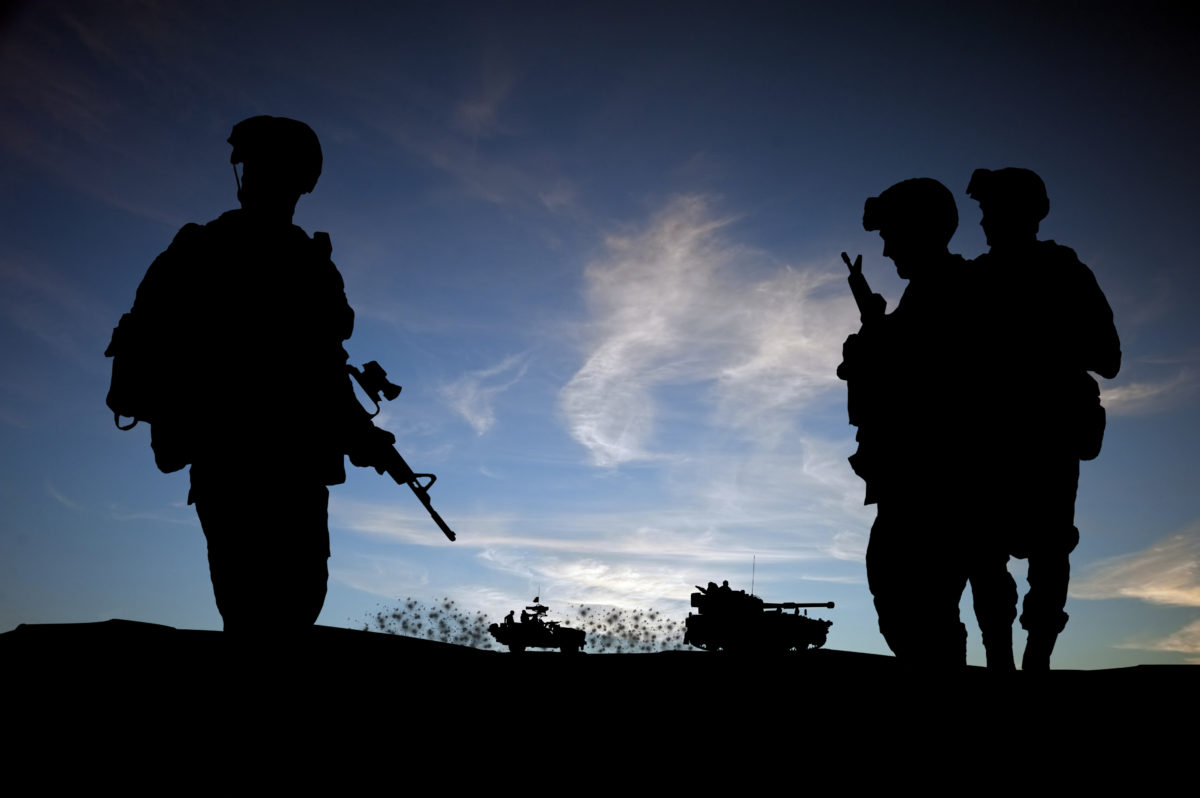 The company 3M has come under fire for selling defective combat earplugs. The Minnesota-based company began marketing the product in 2008 after acquiring it from original manufacturer, Aearo Technologies. Aearo Technologies knew the earplugs were defective since first being produced in early 2000 but 3M still sold them anyway until they were discontinued in 2015.

In recent years, veterans who were deployed in active war zones between 2003 to 2015 have begun to file lawsuits against 3M, claiming hearing loss and other damages such as tinnitus. While 3M is set to pay the U.S. military $9.1 million for their wrongdoings, veterans are having to seek out compensation on their own.

That’s why the national litigation firm of Hotze Runkle PLLC want to ensure that you are properly treated and receive the recovery you need to begin healing.

If you are dealing with damages caused by these defective combat earplugs. Contact us today for a FREE, no-obligation consultation at our toll-free number (877) 919-0830.

Along with a host of other serious physical and emotional wounds, military veterans are also having to deal with tinnitus as a result of these defective earplugs that were supposed to protect them.

According to the Mayo Clinic, tinnitus is a persistent ringing, buzzing, hissing, chirping, whistling or other irritable sound heard by the sufferer. Tinnitus is not a disease itself but a symptom of an underlying condition of age-related hearing loss, ear injury, or a circulatory system disorder.

As per Military.com, tinnitus is the number one disability suffered by veterans and currently affects at least 1 in every 10 U.S. adults. Additionally, over 150,000 veterans were diagnosed with tinnitus in 2015 and nearly 1.5 million vets are currently receiving disability benefits for it.

Some of the common causes of tinnitus in military vets include:

There are two kinds of tinnitus sufferers may be dealing with:

Unfortunately, the majority of cases suffered by our US veterans come as a result of exposure to loud noises during active duty tours. When coupled with the fact that these individuals were provided defective equipment, the severity of the situation becomes much more upsetting.

There are certain behaviors and health-related activities that can aggravate your condition. It is important to take the necessary precautions to limit its effects on your life. Avoid:

Additionally, regular exercise and healthy eating is another way to keep your blood vessels healthy and could assist in reducing the impact of tinnitus. You’ll also want to avoid physical and emotional stress that can intensify the issue.

It is absolutely vital to your health and mental well-being that you seek out medical care as needed to help you with controlling your tinnitus.

If you were a service member in an active war zone between 2003 to 2015, and have suffered severe hearing loss or tinnitus as a result of defective 3M combat earplugs, then contact Hotze Runkle PLLC today for a FREE, no obligation consultation.