3M Involved in Many Other Lawsuits 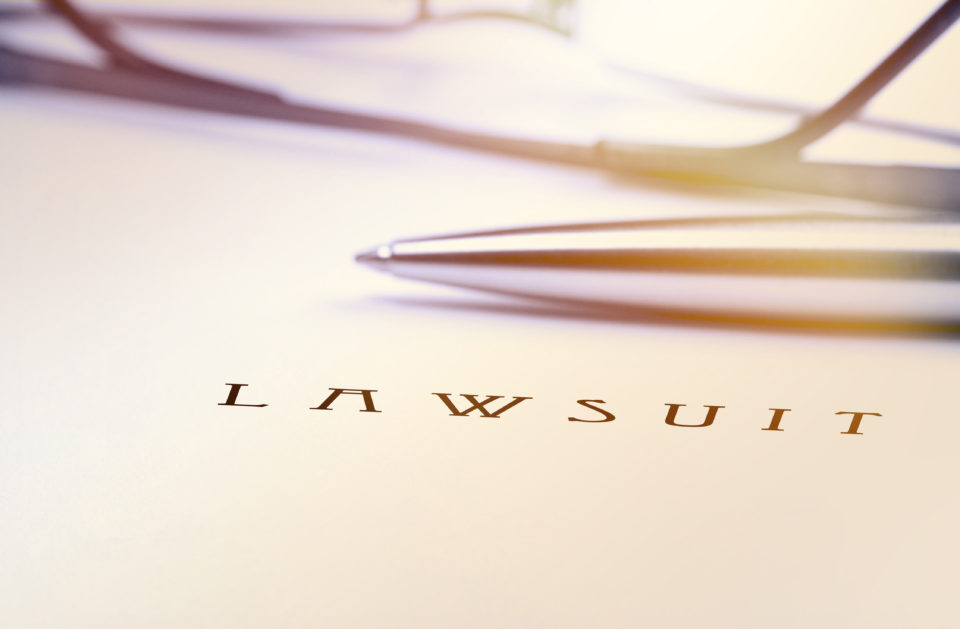 Recently, 3M, a government contractor and combat earplug manufacturer, came under heavy scrutiny when members of the U.S military issued complaints of hearing impairment and loss due to the company’s defective product. Unfortunately, for many of our men and women in uniform from 2003 through 2015, it was already too late.

Even though the company is set to pay $9.1 million to the U.S. military, they haven’t admitted to any wrongdoing, disregarding any liability for the pain and suffering they have caused to military members. Sadly, this isn’t the only lawsuit targeted at the company.

If you or someone you love was deployed between 2003 and 2015 and have suffered from hearing impairment or loss, the 3M defective earplug lawsuit lawyers of Hotze Runkle PLLC will fight to get the compensation you deserve.

A 3M environmental specialist accused company officials in a resignation letter, stating the company was corrupt and more concerned with markets, legal defensibility, and image over safety when it came to Perfluoroalkyl substances (PFAS).

Documents were obtained from the Minnesota Attorney General’s office which outlines 3M’s own research showing that PFAS compounds were not breaking down in the environment and were having negative health effects in laboratory rats and other animals.

Also, the blood of employees—and the public—had become infected with these compounds. As this issue came into the light the company, 3M continued to sell PFAS compounds for use in products worldwide.

Some of the problematic products identified were:

Lori Swanson, a Minnesota Attorney General at the time, gained access to internal documents from the Minnesota-based company after suing 3M in 2010 over the environmental contamination; the company just settled the lawsuit last year for $850 million.

Being exposed to a large amount of PFAS can cause a lot of damage to your body such as:

At the turn of the 21st century, 3M was wrapped into another lawsuit involving asbestos. The lawsuit claims that the company had marketed and sold a defective disposable respirator. The masks did not provide the protection that the company claimed, including filtering tiny asbestos particles. As a result, those that wore the respirators while working with asbestos materials have developed asbestos-related diseases.

When asbestos fibers are inhaled, they lodge deep within the lungs. Once in place, asbestos fibers can cause inflammation, scarring, and serious asbestos-related diseases that take many years to develop, such as:

3M has put profit over the people multiple times, and again they have gone too far.

Large companies like 3M may feel like they can get away with their negligent business practices, but this time, they have tried to take advantage of those that fight for their freedoms. The 3M defective earplug lawsuit attorneys of Hotze Runkle PLLC want to bring 3M to justice again by helping our members in the service fight for their deserved compensation in civil court.