Sanofi: A Legacy Of Bad Faith And Fines 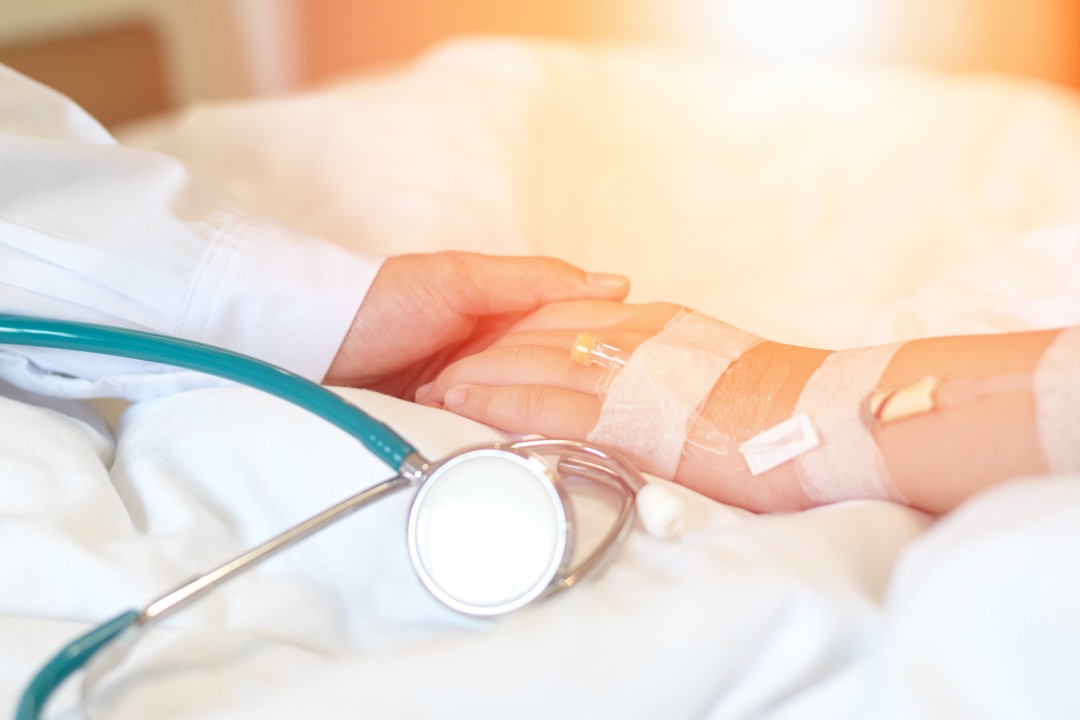 Sanofi is the pharmaceutical company responsible for making Taxotere, the chemotherapy drug which has caused users to suffer from permanent tearing and other eye-related issues.

The multinational pharmaceutical company is headquartered in France, and as of 2013, has been one of the world’s largest leaders in prescription sales. Unfortunately, those sales often come at the price of the health of users.

A series of lawsuits and bad faith actions have dogged the pharmaceutical giant as of late.

But there is hope. You do NOT have to accept the negligent actions of any pharmaceutical company that has taken advantage of you. Our committed team of pharmaceutical lawsuit attorneys here at Hotze Runkle PLLC are ready to help you take a stand against those who harmed you.

Continue reading to learn more about the legal issues Sanofi has faced.

Sanofi disclosed to the United States Department of Veterans Affairs that they had, in fact, through some faulty calculations, overcharged the VA from 2007 to 2011. If that’s not bad enough, The Office of Inspector General for the VA dug deeper into the matter, determining that the error also resulted in overcharges going all the way back to 2002.

Additionally, Sanofi once sponsored a study called GEICAM 9805. The study revealed that over 9.2 percent of women who used the chemo drug suffered permanent hair loss, or alopecia. While Sanofi had warned users across the globe for years, the company never warned users in the United States of this risk.

“Permanent hair loss” or “alopecia” was not visible in any information published in the U.S., according to the various lawsuits.

In another act of bad faith, a 2015 lawsuit was filed by one of Sanofi’s former employees, in which it was alleged that the company engaged in illegal kickbacks to coerce health care professionals into prescribing Taxotere. Perhaps it is no coincidence that Taxotere’s sales soared.

Many of Taxotere lawsuits claim the drug’s sales soared from $424 million in 2000 to well over $1.4 billion in 2004 through misrepresentation, misdirection and illegal payments.

Sanofi has paid nearly $40 million in fines following criminal convictions overseas. The fines were leveled at the company over bribes paid by employees to consultants for one of the company’s numerous clients from 2007 and 2010.

If that’s not enough, a lawsuit over kickbacks paid to various medical experts was filed. Within that lawsuit, it was revealed that there was an actual attempt to defraud the government through false price reports. The lawsuit resulted in Sanofi having to pony up over $109 million in a mammoth settlement.

The settlement for this lawsuit also resolved allegations that Sanofi submitted false average sales price reports for Hyalgan, but ultimately failed to account for all the free units distributed on Hyalgan purchases. The U.S. government alleges that the false ASP reports resulted in government programs having to pay inflated amounts not only for Hyalgan, but for a competing product as well.

Unfortunately, it appears Sanofi’s legacy maybe tarnished as a result of these underhanded tactics. Many people suffering from the side effects of Sanofi’s drugs are still coming out of the woodwork; it seems that things are only going to get worse for the once-powerhouse company.

Have you suffered as a result of undergoing chemotherapy treatment with Taxotere? Your injury and pain deserve justice. Let the legal representatives of Hotze Runkle PLLC serve your needs and provide you with the commitment of a team that can get the job done.

If you or a loved one has suffered adverse effects as a result of Taxotere, contact a team that fights to earn your trust — contact Hotze Runkle PLLC.

Our team of experienced and highly qualified lawyers has the ability to make the pharmaceutical company that harmed you pay for the damages they have caused. Reach us today at (877) 919-0830 to learn more about how we can put our years of experience to work fighting for you.