How the Medicine Testing Process Works 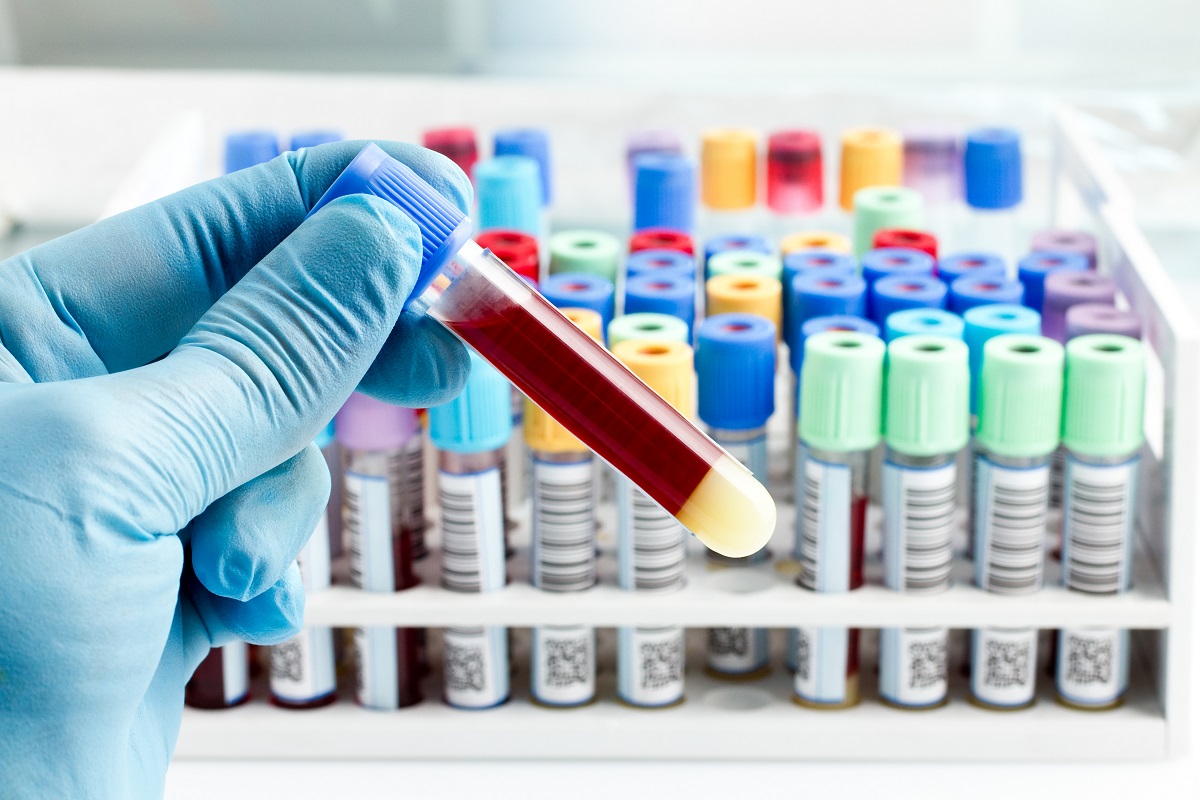 Whether it’s an over-the-counter medication or prescription drug, generally, every medicinal product has to go through various research stages and clinical testing before it is approved to be sold.

Yet, despite the fact that the U.S. Food and Drug Administration (FDA) plays a major role in this process, there are many instances where approved drugs end up being just as harmful to a patient as the condition they are trying to treat. If the pharmaceutical company that develops and designs a drug fails to give adequate warnings about any potential risks of using their product, you may be able to seek legal action against them.

For instance, Taxotere, a chemotherapy drug used primarily to treat breast cancer, has had some unexpected effects on patients. One of the major issues is permanent and irreversible tearing caused by the product.

The Texas Taxotere lawsuit attorneys of Hotze Runkle are here to give you a brief overview of exactly how the drug development process works, as well as information on factors that lead to defective drug product cases.

About the Medicine Testing Process

Before a new drug is developed, market research is done first to ensure there is a need for it. This process usually includes a scientific investigation into the condition, as well as how it functions and spreads within the body. Once this portion is complete, the researchers will investigate exactly what tools (chemicals, compounds, etc.) might act on the specific disease.

During this phase, the research team will look for chemical compounds that will best treat the condition in a safe and effective manner. This includes determining the toxicity levels of the compounds and obtaining as much data as possible via multiple experiments.

In order to properly test these drugs out, a protocol is created to organize the overall objectives, questions, and answers researchers are attempting to obtain. Some of the notable factors that must be decided upon before testing include:

Before officially starting the testing process, the developers must submit what is known as an Investigational New Drug (IND) application to the FDA. This application will give them the initial information of the product with all the details that must be secured.

The Phases of a Clinical Trial

If cleared to proceed with clinical testing, then 4 separate phases take place over extended periods of time.

Once all the phases have been completed and it is proven that the given drug is safe to use and effective, the pharmaceutical developer can file a New Drug Application (NDA) with the FDA. The NDA reflects the overall research conducted on the drug and includes heavy detail, including clinical trial results, directions for use, safety information, side effects and abuse potential.

Once submitted, it can take 6 to 10 months for the FDA to make a final decision on whether or not the drug is safe to be sold. If there are any issues with the product, they must be resolved between the developer and the FDA. If any modifications are needed, the developer must file another application with the FDA.

The FDA will also overview the product’s labeling and marketing to make sure it complies with federal regulations. New drugs are generally protected from replications (i.e. generic versions) until their patent expiration date.

There are far too many cases in which developers are dishonest during the approval process. They may hide information from the FDA, provide false data, or even attempt to circumvent the process entirely through illegitimate means.

When it comes to holding pharmaceutical companies liable, there are generally three ways by which they can be found responsible:

Hotze Runkle, the Texas Taxotere Injury Lawyers You Can Depend On

If you or a loved one has suffered permanent tearing due to the defective chemotherapy drug Taxotere, do not hesitate to contact the Texas defective drug attorneys of Hotze Runkle.