Hotze Runkle PLLC > Blog > Chemotherapy > How Do Dangerous Drugs Make It To Consumers?

How Do Dangerous Drugs Make It To Consumers? 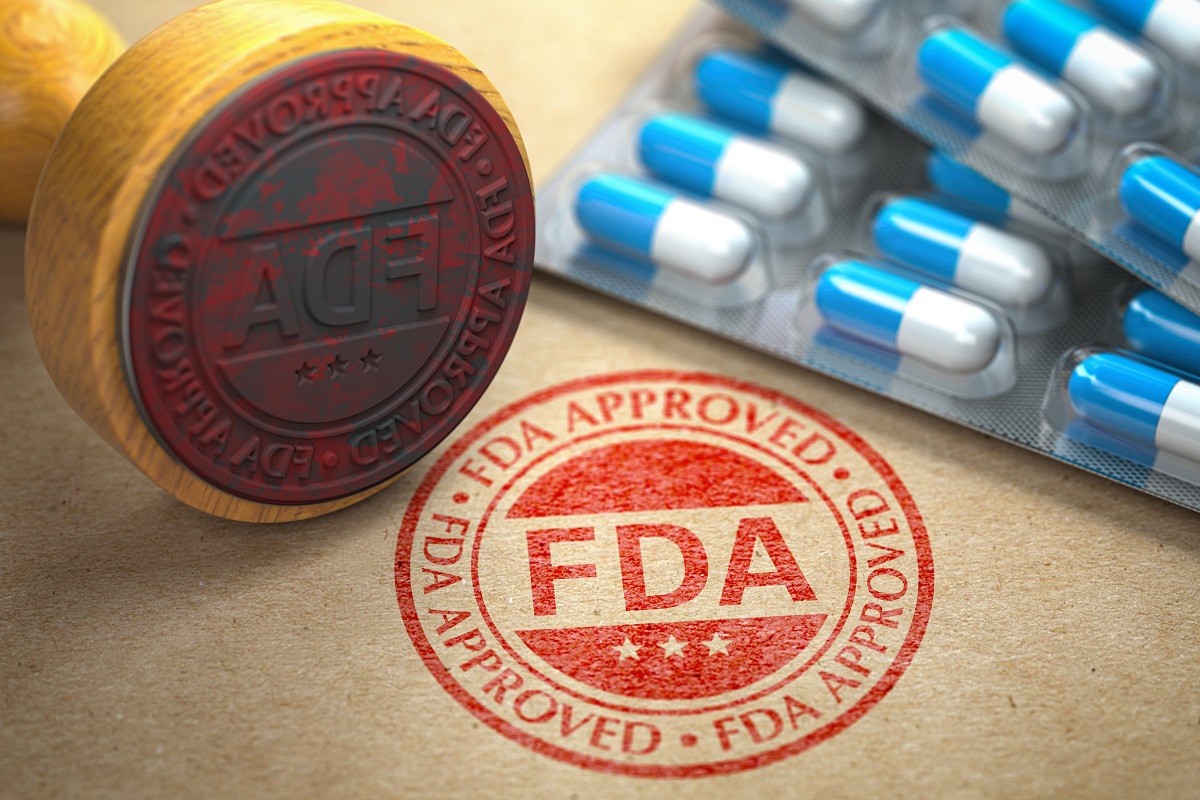 If you’re sick and prescribed a medication by a medical professional, you shouldn’t have to worry about potential side effects that may be harmful. Trust is a big part of medicine, and unfortunately, big pharmaceutical companies may betray that trust in order to rake in big profits. Such was the case when Sanofi-Aventis released their defective chemotherapy drug to cancer patients.

But how do these drugs bypass governmental regulation and oversight in order to make it into our market?

A largely held misconception is that members of the Food and Drug Administration (FDA) are the ones who do the testing on various products before they are approved for the market; however, the Government Accountability Office (GAO) called out the FDA on multiple occasions for being too short of staff and inadequately equipped to do everything it can to protect the public. This, in general, has led to major consequences in how some offending pharmaceutical companies run their business.

Because of the FDA’s lack of resources, they are sometimes forced to rely on clinical trials on drugs that were performed by the very manufacturers who are trying to sell the product in the first place. For this reason, companies looking to put profits over people can get their defective medications approved by the FDA with tests they ran much easier than what we would expect.

Regarding Taxotere, the drug may have been used in treating breast cancer in patients, but it caused excessive tearing, or epiphora, a long-lasting condition that alters the lives of these individuals. These patients were not made aware of the side effect when initially agreeing to treatment. In fact, a study done in 2014 from the National Center for Biotechnology Information (NCBI) found that 64% of Taxotere patients were found likely to have epiphora.

Despite pharmaceutical corporations doing everything they can to avoid liability, our 7th amendment right guarantees you a trial by jury. Being honest and forthright with consumers about the drugs being distributed on the market should be something that is paramount to a pharmaceutical company’s daily operation, but until they start taking on this responsibility, you need someone who will fight for you.

You Don’t Have to Fight Your Battle Alone

While strengthening the FDA, their ability to check the tests companies run, and their ability to review results more closely all may seem like the optimal route to take, having experienced legal representation at your side is something that victims of Sanofi-Aventis’ deceit need right now.

Although defective and dangerous drugs like Taxotere will continue to be sold, that doesn’t mean you should shoulder all of the losses on your own or have to accept unforeseen side effects that weren’t disclosed to you when the medication was prescribed.

Epiphora and other conditions caused by drugs that haven’t been properly taken off the market and kept away from consumers shouldn’t be able to dictate the future for you or your loved ones. While our chemotherapy tearing attorneys at Hotze Runkle PLLC won’t be able to prevent dangerous products from being sold on the market, we can help you fight for the civil justice you deserve.

Take a stand today, and contact our national Taxotere lawsuit lawyers to start you on your path to justice.