Why Do IVC Filters Fail? 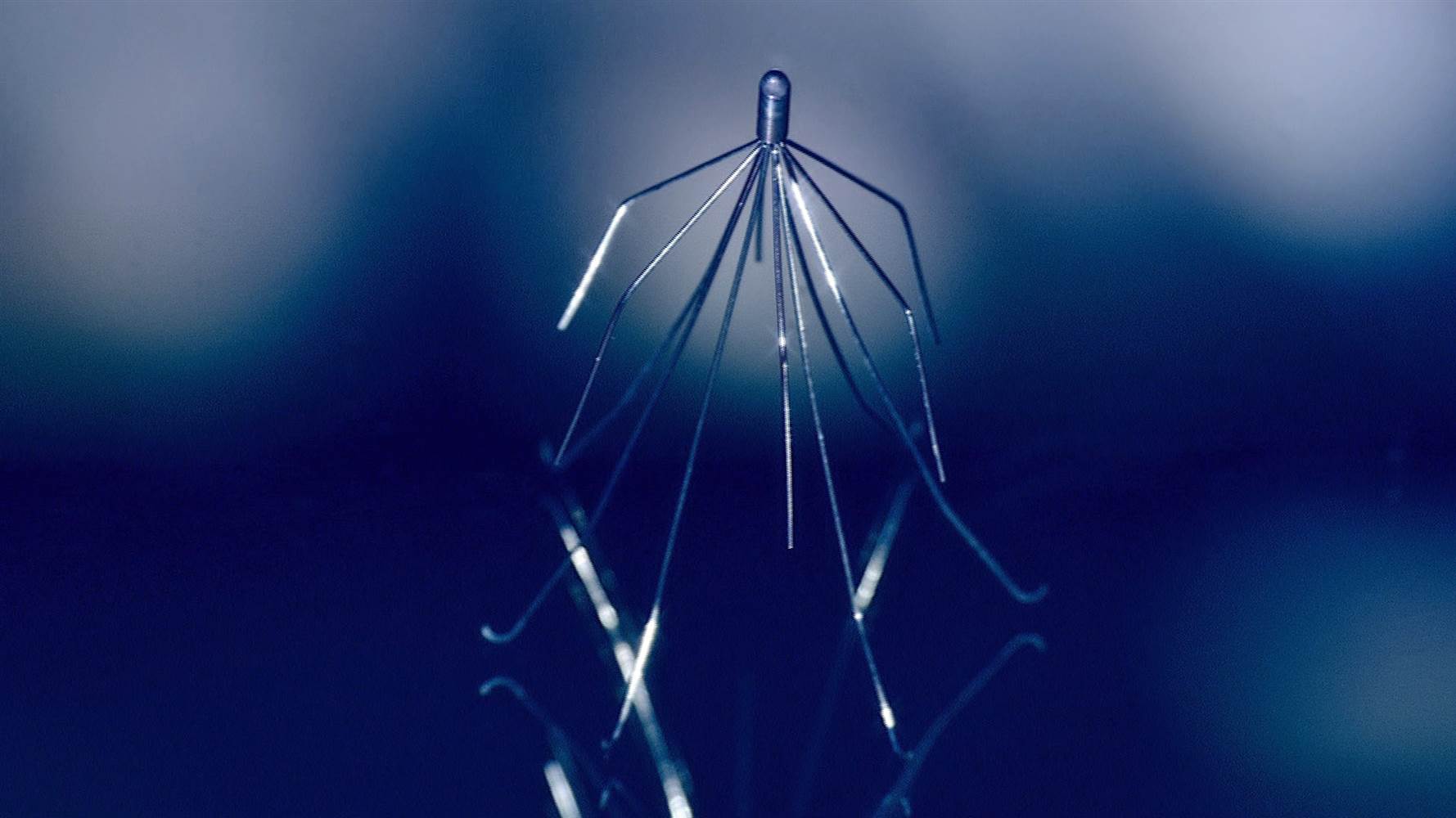 IVC (inferior vena cava) filters were initially developed as an ideal alternative for individuals who were at risk of deep vein thrombosis (blood clots) but not able to handle anticoagulant medications. Coupled with the risk of anticoagulants increasing the probability of serious internal hemorrhaging, IVC filters were seemingly set to revolutionize the manner in which patients deal with blood clots.

This didn’t happen. Instead, the small metal cage medical devices have exhibited a propensity to fail.

The attorneys at Hotze Runkle PLLC are committed to helping those who have suffered harm at the hands of others.  Your injury and pain deserves justice. Let our legal representatives serve your needs and provide you with the commitment of a team that can get the job done.

The inferior vena cava is the largest vein in the human body and carries de-oxygenated blood from the lower extremities up to the heart and lungs. Certain patients who have undergone hip or knee surgery may be at risk of pulmonary embolism (blood clot traveling to the lung), which can cause breathing difficulties, chest pain, and even have fatal consequences.

IVC filters are small cone-shaped devices implanted in the inferior vena cava, usually just below the kidney, designed to capture blood clots that are traveling upwards toward the heart and lungs. Ideally, IVC filters work by capturing the blood clots while still allowing blood flow to continue around the area, and over time, natural anticoagulants within the blood should help to break the clot down.

However, what has happened in many cases is that the filters fracture, or fall out of position altogether, causing severe, painful and life-threatening injuries. Failure rates vary by study, but most research done has shown incident rates to be high. For instance, one analysis of 262 patients found that IVC filter struts had pierced the inferior vena cava or other organs in 46% of cases.

Another study conducted at Ohio State found that out of 591 patients, there were 262 cases in which IVC filter perforation had occurred—a little over 44% of patients. Even more troubling, evidence suggests that failure will occur in up to 50% of patients over the course of five years.

If the IVC filter fractures, the small metal shards can perforate other organs, and can even reach the heart. If this occurs, an irregular heartbeat can develop, as fluid such as pus or blood leaking into the tissue lining surround the heart muscle can cause pressure and interfere with the heartbeat.

Why do IVC filters fail?

Research conducted by Baylor Scott & White Health’s Department of Radiology in Dallas have determined that over time the metal of the IVC filter causes a reaction in the tissue of the arterial walls. Evidently, the filter begins to grow into the arterial lining.

Another major contributing factor that causes many of the side effects found with IVC filter fractures is the flattening of the artery itself as the heart pumps blood. This motion of the artery places stress on the device and causes metal fatigue, eventually causing it to break.

There’s also the issue of the devices becoming hard to remove with the passage of time.

Because the filters can begin  growing into the arterial wall lining, it is highly recommended that the filters be removed with the first year, while there is still a high success rate of removal. This issue, in tandem with the IVC motion, can lead to a complicated retrieval or fracture.

Although the Food and Drug Administration has issued numerous warning about IVC filter failure, the device manufacturers such as C.R. Bard, Cook Medical, and Cordis, have continually failed to inform patients and doctors of the potentially deadly risks.

Let Hotze Runkle PLLC help you fight against the negligent acts of these manufacturers.

There have been thousands of lawsuits filed against the previously mentioned manufacturers. Their concern for profit above your physical well being and safety has to the FDA receiving 1000s of adverse event reports since the IVC filters were first introduced in 2005.

Hotze Runkle PLLC has an experienced team of lawyers who focus on medical device litigation. If you, or a loved one, has suffered a debilitating injury because of an IVC filter, contact us today at (877) 919-0830 for a free consultation.