How Hearing Loss is Devastating Our Military Personnel 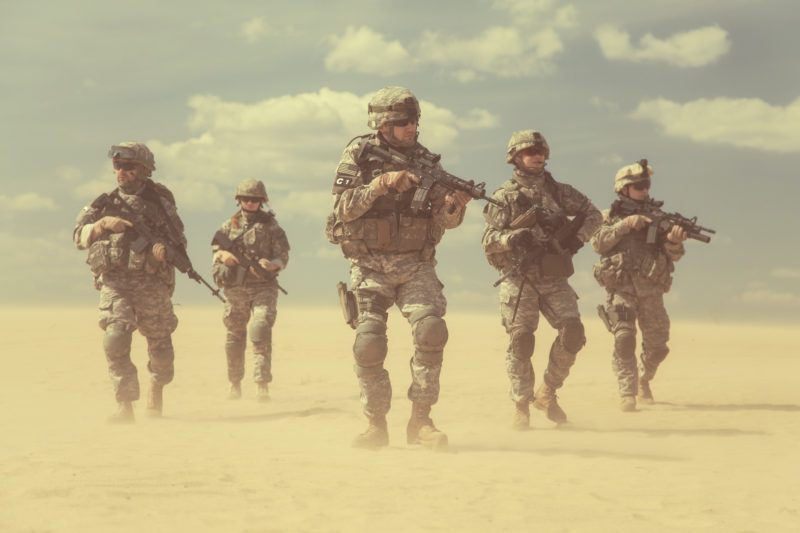 The sense of sound is one of the greatest gifts we are born with. The ability to hear can provoke so many different emotions; whether it’s the sound of roaring thunder, the joy of hearing your favorite song, or the sound of cries from your newborn, this sense is a monumental factor that can affect our quality of life.

Unfortunately, military personnel that served between 2003 through 2015 are facing appalling rates of hearing loss as a result of the defective 3M Combat Earplugs they were provided. Health issues associated with the product include hearing impairment, loss of hearing, and tinnitus, which is a constant ringing or buzzing in the ears.

But the soldiers that sacrificed for our country aren’t just dealing with the physical tolls of hearing loss but the emotional damages as well.

The committed and compassionate team of litigation lawyers at Hotze Runkle PLLC want you to know that you are not alone if you are dealing with damages caused by these defective combat earplugs. contact us today for a FREE, no-obligation consultation. We want to help you right their wrongs.

Hearing loss is actually a common disability in the United States with over 200,000 new cases reported every year. In total, hearing loss affects more than 28 million Americans, and sadly, more than half of those are over the age of 75.

In a whopping statistic, hearing loss is the most common disability when it comes to American Veterans. In some cases, the hearing loss may be temporary and reversed through surgery or other medical means. In others, hearing loss is permanent, with the only support coming from hearing aids.

While there are various forms of hearing loss, those relevant to our topic are Conductive and Sensorineural (or mixed hearing loss when these both affect the victim).

Many US veterans who served in the Iraq and Afghanistan operations between 2003 through 2015 were exposed to frequent blasts and gunfire. When coupled with the fact that many of them were provided with defective Duel-Ended Combat Earplugs from the company, 3M, many of these same individuals are now suffering hearing loss as a result of their experiences out in these warzones.

According to the Department of Justice, in order to comply with government standards, the company manipulated test results and were well aware that their earplugs were too short to properly fit within the ear. Regardless, this negligent and irresponsible company still sold the product to the military without disclosing the design defect. Now, veterans are suffering from hearing loss and tinnitus, a high-pitched ringing sound that never goes away.

While a settlement has been reached between 3M and the US military, veterans are still dealing with their damages and have yet to receive any compensation for the injuries they have suffered.

If the hearing loss wasn’t bad enough, our veterans are also having to deal with the consequences of these damages. The problems caused by hearing loss will differ from veteran to veteran, but for most who suffer hearing impairment and noise-induced hearing injury, they may deal with:

The reality is that hearing is extremely important to the emotional, physical, and psychological well being of our veterans. They do not deserve to be mistreated as such and the manufacturers of these defective combat earplugs need to be brought to justice.

As a member of the armed forces, you sacrificed in your fight for freedom. Now you deserve somebody to fight for you. If you were a service member in an active war zone between 2003 to 2015 and have suffered severe hearing loss as a result of defective 3M combat earplugs, then call Hotze Runkel immediately at (877) 919-0830  for a free consultation.

We will fight to earn your trust and secure you full compensation for all you have suffered.