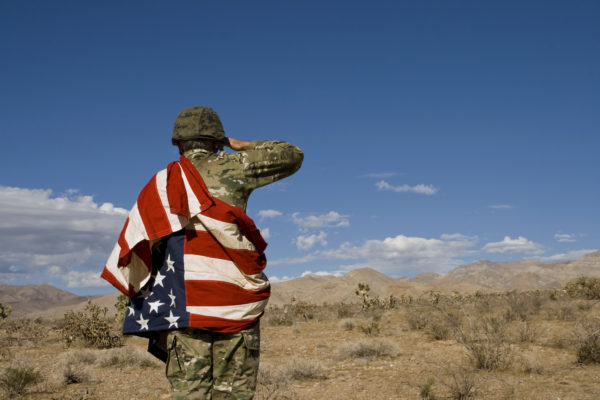 According to the U.S. Department of Veterans Affairs, “Hearing loss affects more than 28 million Americans, including more than half of those over age 75. Hearing problems—including tinnitus, which is a ringing, buzzing, or other type of noise that originates in the head—are by far the most prevalent service-connected disability among American Veterans.”

Unfortunately, companies like 3M are only making matters worse. This negligent company sold defective combat earplugs to the U.S. Military, which in turn provided these faulty devices to military personnel in active warzones across the globe. It’s estimated that over 1.5 million soldiers could be facing hearing loss issues as a direct result of these defective earplugs.

While 3M was forced to pay $9.1 million back in restitution, military vets are essentially left to fend for themselves.

But they are not alone.

The 3M defective combat earplug lawsuit attorneys of Hotze Runkle PLLC are dedicated to providing service members the legal counsel and care they deserve. We can help you to better understand your legal options as well as provide information on securing additional support from Veterans Disability Compensation.

About VA Disability for Hearing Loss

According to the Centers for Disease Control and Prevention “Veterans were 30% more likely to have severe hearing impairment than non-veterans after adjusting for age and current occupation, and veterans who served in the United States or overseas during September 2001 through March 2010, the era of overseas contingency operations (including Operations Enduring Freedom and Iraqi Freedom), were four times more likely than non-veterans to have severe hearing impairment.”

Some elements that can lead to severe hearing impairment include:

In order to receive service-connected disability compensation for your hearing loss, you will have to provide evidence to the Department of Veterans Affairs (VA) of your injuries. The evidence needed to prove your hearing loss includes:

For 2019, the VA hearing loss disability compensation rates are:

VA disability is not your only option, however. You can also seek out restitution from the company liable for your injuries – 3M.

The product liability lawyers at Hotze Runkle PLLC are seeking military veterans and personnel who suffered hearing loss and other injuries as a result of 3M Dual-Ended Combat Arms earplugs.

In order to file a claim and hold 3M accountable, we will need to prove that:

Securing this evidence is the first step in filing a claim against 3M. Our national product liability lawyers will then work diligently to help you recover damages for:

Hotze Runkle PLLC has the skills, experience, and determination to bring 3M to justice. We are not afraid to take corporations like them to court and defend your rights.