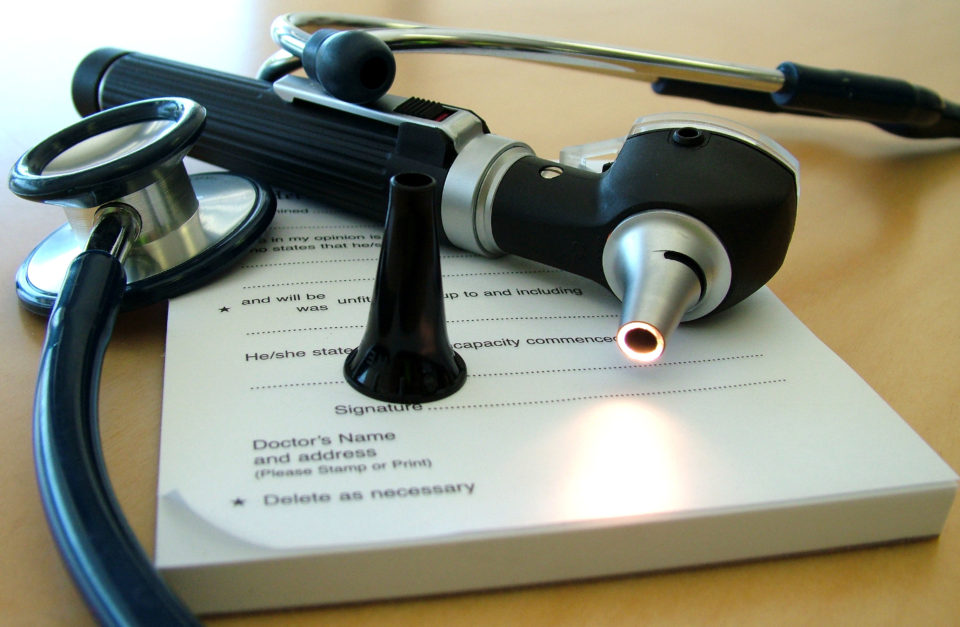 For as long as we have been a country, our brave men and women in uniform have placed their trust in the manufacturers that provide them the adequate protection and equipment they need to minimize harm or to improve their combat prowess.

Unfortunately, this noble deed can attract bad faith actors looking to make a quick buck at the expense of the user, and the recent lawsuits taken against 3M suggest just that.

At Hotze Runkle PLLC, we take great umbrage with those that would take advantage of the selfless members of our military, and if you or someone you love has fallen victim to 3M’s negligent business practices, you need strong representation to help you get the monetary compensation that is owed to you.

The Problem With 3M and Their Defective Combat Earplugs

Between 2003 and 2015, 3M manufactured and issued out the Dual-Ended Combat Earplugs Version 2 (CAEv2) to the United States Military. These earplugs were designed to block out noise at 22 decibels while still allowing the user to hear.

That is, the earplugs were supposed to do that. They may have been originally designed with that in mind, but the earplugs were too short to place in and stay within the ear canal. To make matters worse, instead of redesigning the earplug to fit properly and filter out ear-damaging sound, 3M simply folded back a bit of the earplug in an ineffective attempt to mitigate loud sounds. This caused them to fall out without the user realizing it, exacerbating the problem.

3M allegedly sold their equipment with knowledge of the defects and the damage that they could cause. 3M also manipulated test results, provided false data, and failed to provide adequate instructions on how to use them.

As a result, many members of the military developed hearing impairment issues like tinnitus or hearing loss and launched lawsuit after lawsuit at the defective earplug manufacturer.

Situations Where the Combat Earplugs Were Needed to Avoid Hearing Impairment

Since 2015, most of the earplug users in the military between 2003 and 2015 have suffered from hearing impairment issues resulting from dangerous levels of military-specific noises such as:

Because of 3M’s desire to cut corners in an effort to maximize profits, most of the military members using the combat earplugs have become sensitive to sound, have difficulty hearing, developed Tinnitus—a constant ringing in the ears—or have lost their hearing completely.

In a product liability case, it is the duty of an experienced 3M lawsuit lawyer to determine if—and how—the manufacturer, supplier, retailer, or any other entity in the distribution chain acted in a negligent, malicious, or fraudulent manner. To do so, you product liability lawyer must collect compelling evidence that proves the product was defective and at fault.

Most of the evidence your lawyer can use consists of:

If you or someone you know has suffered any type of injuries as a result of 3M combat earplugs, you can file a claim with the Austin 3M defective earplugs lawsuit lawyers of Hotze Runkle PLLC to seek out your deserved compensation.

Although product liability law varies from state to state, it generally requires you prove the following items in your claim:

The 3M defective earplugs lawsuit lawyers of Hotze Runkle PLLC want to help veterans and other active members of the military get the respect and dignity they deserve.